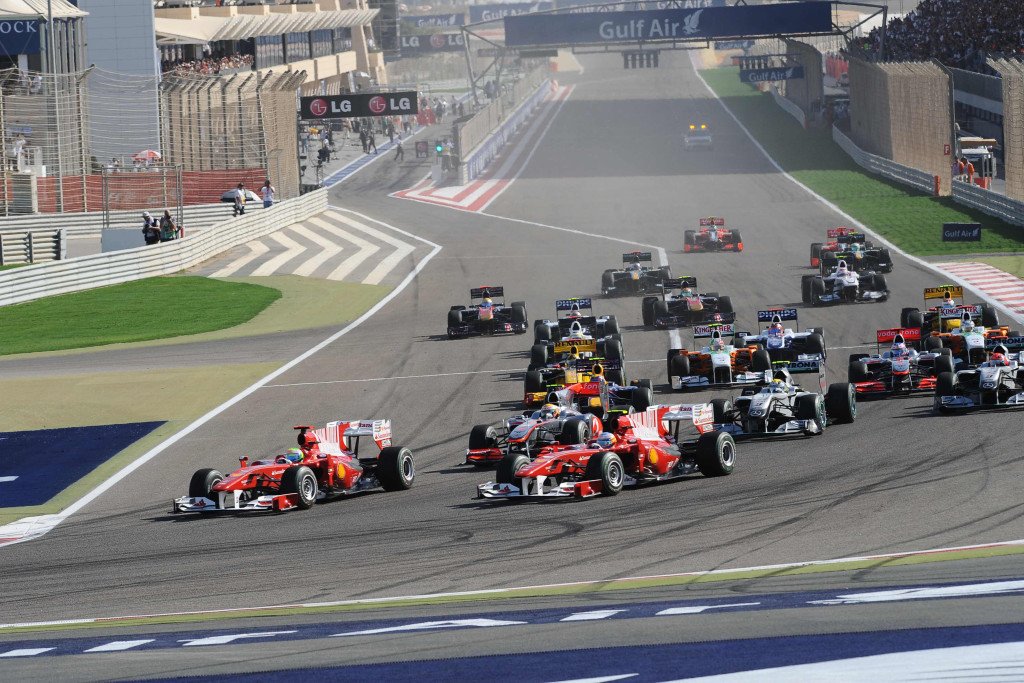 Following the quite boring season opening round of Bahrain Grand Prix last weekend, when all the real action happened in the rear of the pack due to the similar level of performance from the rear-running teams' challengers, the world of Formula One is set on making yet another adjustment to its rules in 2010.

After the 107 qualifying rule seems to be preferred by the majority of the deciding factors within the series, it has now emerged that a second mandatory pit stop is being re-examined by the F1 teams. If there was one thing that the Sunday race has taught us was the fact that race strategies no longer play an important role in the series.

Third placed Lewis Hamilton exemplified it all too well in the post-race press conference, as he admitted the refueling ban and other rules imposed by the FIA for the 2010 campaign certainly did not make racing more fun or attractive for the fans.

“The race is quite straightforward. You start on heavy fuel, you do one stop and then you ... it's pretty much a train the whole way. (...) It definitely didn’t make racing more exciting in terms of being able to overtake,” said the 2008 F1 champion after the race.

Fernando Alonso and Michael Schumacher also agreed that the new rules have turned qualifying and race start into decisive points in the race, as the majority of the positions are quite “settled” after that.

McLaren boss Martin Whitmarsh echoed their comments later on, insisting that the Bahrain GP has showed everyone that a second pit stop should be discussed and agreed upon as soon as possible, in order for the show to be improved.

“Today was not the best show, we know that and we have all got to work together to improve it. I think we have to re-examine that,” said Whitmarsh in an interview with the BBC after the race. Aside from being the team principal at McLaren, The Brit is also the head of the Formula One Teams Association (FOTA).