2 FIA Urge Mosley to Avoid F1 Financial Crash
Up Next 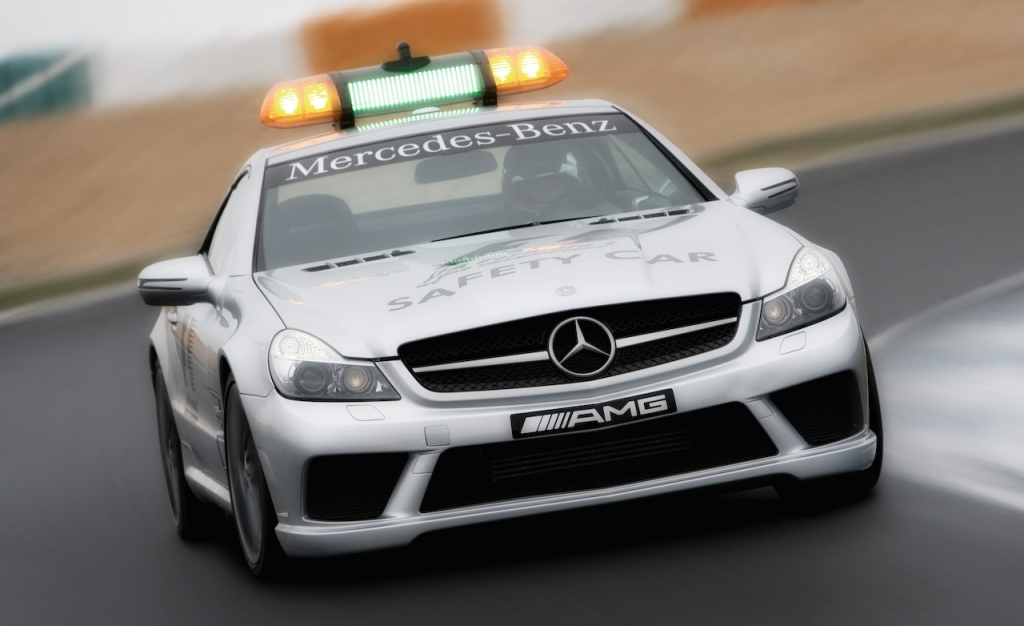 FIA has finally come to its senses and revised the safety car rules for 2009. In fact, the new set of rules is due to be implemented as early as the final race of the current season, the Brazilian Grand Prix. And, just like the new slick tires returning to the big circle next season, Formula 1 officials have again turned to past rules for improving the sport.

The first and most important new safety car rule refers to opening the pit lane and states that drivers could stop for refuel as soon as the safety car is deployed. Currently, the pit lane was closed for minutes after the deployment of the safety car and that usually resulted in messing up the positions in the race (see Fernando Alonso's winning performance at Singapore).

There was also the Kimi Raikkonen-Lewis Hamilton incident during the Canadian Grand Prix earlier this season when the Ferrari driver had to wait for the green light to exit the pit lane but was instead bumped into by the British sophomore.

Also, F1 drivers would have to adhere to a minimum lap time after deployment of the safety car. More importantly though, all cars will feature a warning light (placed in the steering wheel) that will automatically illuminate once the SC is deployed. As the warning light is turned on, the driver has 5 seconds to acknowledge the signal and press a button to let his team know that he's aware of the safety car situation.

With the current rule, a driver that had to pit but was misfortunate enough to have the safety car deployed at the same time would not be allowed to refuel and change tires, therefore risking a DNF due to running out of fuel. This closed-pit-lane rule was strongly objected against from its very first season in 2007 and F1 teams have pressured FIA to axe it from the rulebook as soon as possible.