2 Ecclestone Vows to Scrap Traditional Races for New Ones

F1 Calendar: Monaco Could Be Out, Moscow Might Step In 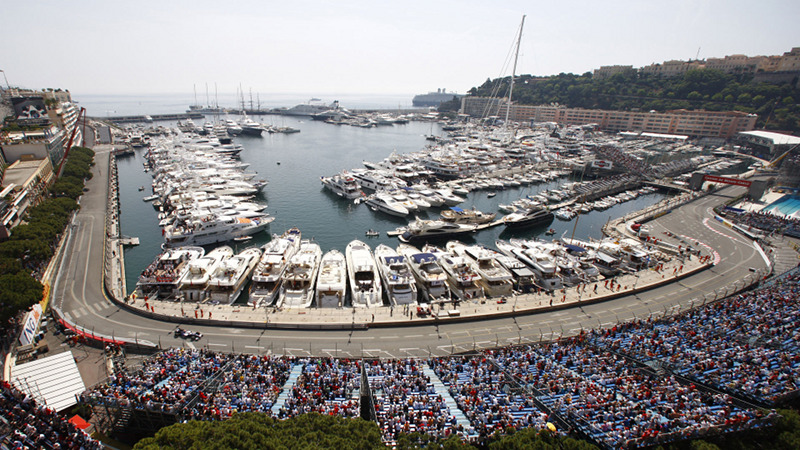 The Formula 1 one calendar will suffer several modifications in the years to come, with the first changes to happen next year as India will enter the series with its very own circuit, followed by the US in 2012. However, the next years' calendars might be much more different than expected, at least if Bernie Ecclestone's words become reality.

In just a few words, Ecclestone thinks that European venues are not paying enough to be part of the Formula 1 calendar and even threaten those involved that the sport might be moved elsewhere if nothing changes in the future.

"The Europeans are going to have to pay more money or we will have to go somewhere else," he said according to the GMM news agency.

What's worse is that voices familiar with the matter are claiming that Monaco pays nothing, so Ecclestone is even pondering phasing out this particular GP from the F1 calendar. "We can do without Monaco," he explained. "They don't pay enough".

Meanwhile, Ecclestone is lobbying for a Russian grand prix and, although there are several projects at this point, Moscow seems to have a high chance to host an F1 grand prix in the near future.

"Russia has got to go on the calendar. We will do it the year after next in Sochi," the Briton told the Independent.

2012 might be the first year to come with a Russian grand prix if everything goes according to the plan and the government approves plans for a circuit. According to the source, Moscow official Vladimir Makarov said Hermann Tilke will sketch a plan for an F1 track, while being backed by the Russian authorities.

"A city like Moscow deserves its own grand prix," said Derk Sauer, an official with the F1 demonstration organisers Bavaria City Racing. "The contracts have not been signed yet, but a major step has been taken."