3 U.S Navy’s EA-18G Growler About to Get Even Better at Electronic Warfare

F-15EX Fighter Jet Gets Inducted into Service, Flying from Eglin Air Force Base

Now this didn’t take long at all: just one month after Boeing announced a new variant of the F-15, the F-15EX, successfully completed a 90-minute flight test, the plane was officially inducted into service at an Air Force base for testing.
15 photos

At the beginning of March, the first of two F-15EXs was deployed at the Eglin Air Force Base in Florida, where it will begin a series of combined developmental and operational tests. If you are living in the Gulf of Mexico or Florida region, you might have already seen the thing buzzing overhead, accompanied by older F-15s.

Naturally, the new winged war machine, now officially called Eagle II, is described as the most advanced to date, coming with increased payload capacity, electronic flight controls, and an overhauled cockpit and mission systems – this last bit courtesy of something called ADCP-II, described as the world's fastest mission computer.

It will be equipped with BAE Systems’ Eagle Passive Active Warning and Survivability System, a range of sensors that provide the pilot with radar warning, situational awareness, geolocation, and a number of self-protection capabilities.

The plane already being tested, named EX1, wears the marks of the 96th Test Wing, 40th Flight Test Squadron, while the EX2 which should arrive by the end of this month will be marked with the symbols of the 53rd Wing’s 85th Test and Evaluation Squadron.

“We’re very proud to be part of the next evolution of this historic aircraft. I look forward to seeing this unique test collaboration prepare the F-15EX for the warfighter,” said in a statement Brig. Gen. Scott Cain, 96th Test Wing commander.

In a bid to honor the milestone achieved in March, Boeing released last week two videos showing both the arrival of the airplane at Eglin, and a short montage showing the people who worked on making it a reality. You can watch them both below. 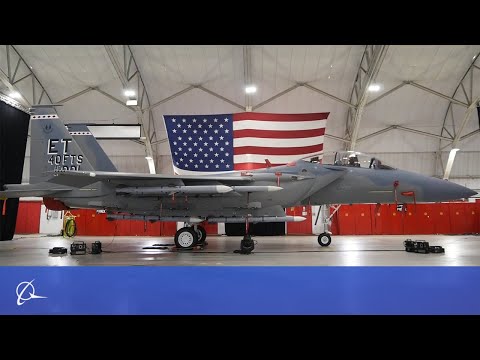 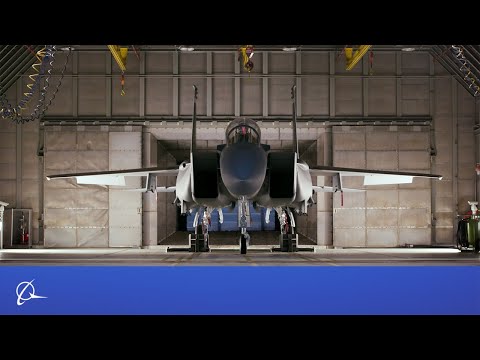