2 ExxonMobil to Develop Biofuel from Algae 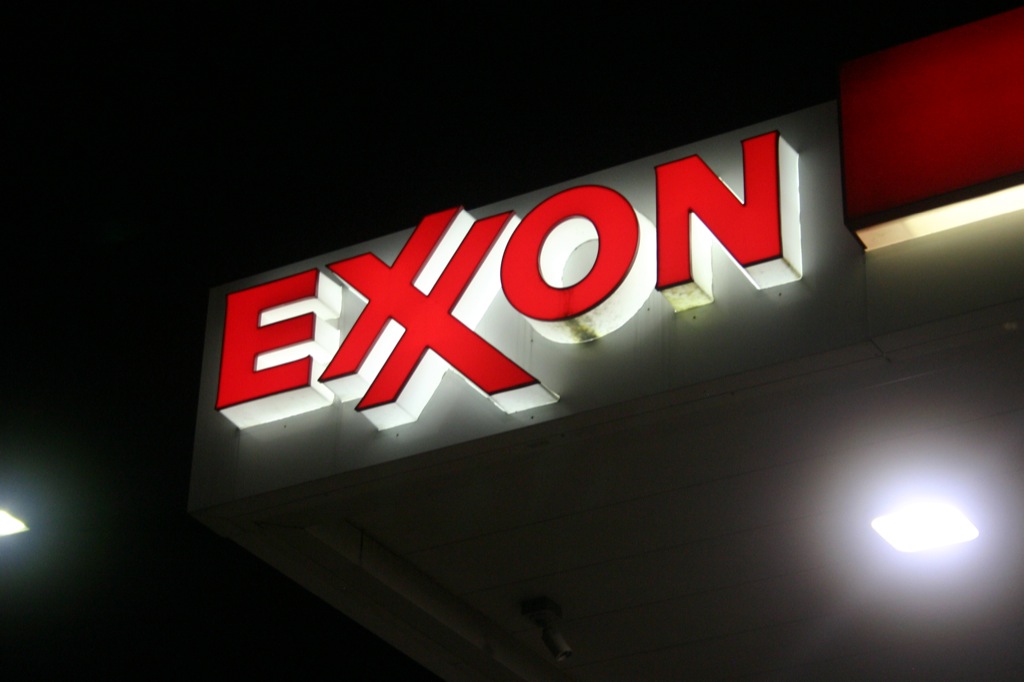 As liquefied natural gas becomes more and more popular as fuel for cars, it is only natural that corporations are interested in exploiting LNG. Exxon Mobil Corporations has just announced that it will start its Papua New Guinea (PNG) LNG project, as all purchasing and financing agreements are complete.

This means that Exxon will start gas production in the Southern Highlands and Western Provinces of Papua New Guinea. The company will also build liquefaction and storage facilities with capacity of 6.6 million tons per year, located northwest of Port Moresby on the Gulf of Papua. The project also includes over 450 miles (700 kilometers) of pipelines connecting the facilities.

According to officials, the investment for the initial phase of the project is estimated at $15 billion. PNG LNG is expected to produce over 9 trillion cubic feet of gas. First LNG deliveries are scheduled to begin in 2014. The building will take about four years.

Neil Duffin, president of ExxonMobil Development Company, said: “The project will be developed in compliance with the highest standards for health, safety, environmental and social safeguards and will maximize the value of the resource, supporting the PNG government’s objective to strengthen its economy and infrastructure base for the benefit of its people. The comprehensive national content plan focuses on development of the local workforce, expansion of supplier capability, and strategic community investment.”