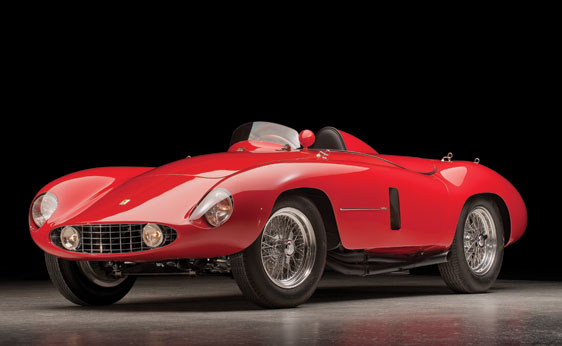 As we get closer to the much awaited event, the Monterey auction proves it will not fail to please automotive enthusiasts. The latest finding in the auction lot is one of only 35 built Ferrari 750 Monza vehicles that is estimated to fetch between $2,500,000-$3,250,000.

Moreover, this 1955 car has also made an on-screen appearance, having starred in the apocalyptic thriller On the Beach, based on the doomsday novel by Nevil Shute Norway, about the after-effects of World War III.

The movie starred Gregory Peck, Ava Gardner and Fred Astaire, in his first non-singing, non-dancing role. Astaire’s character has always wanted to be a racing driver, and when the Australians decide to hold the world’s very last Grand Prix, he buys the car to enter. 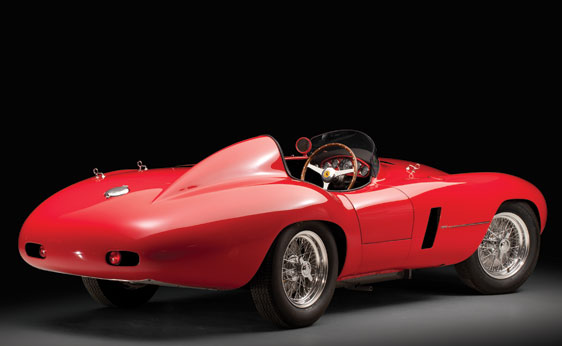 Accompanying the Ferrari is a February 2011 inspection report by Brooke Betz of Newport Beach, California in which he declares it is “on content alone, the best 750 Monza I have ever seen.”

Even the smallest details warrant close inspection – the rare Scaglietti script badge and chrome spears are even in place. According to historian David Seielstad, the “script” badge only appeared on 10 or 11 Ferraris.

“Thanks to a complete and documented restoration, s/n 0492M’s future seems assured. It may well lead back to the race track, where it was so successful in its early years. The movie heritage is just icing on the cake, but one can safely assume there isn’t a classic car event in the entire world at which this car would not be welcomed with open arms,” RM Auctions explain.