2 No Need to Do It Yourself, Six Small EVs Were Driven Until They Ran Out of Juice

Israeli company StoreDot has manufactured a lithium-ion car battery that can charge fully in just five minutes. Now, samples are prepared for automakers who’re interested in exploring the new technology.
1 photo
Built on a normal production line in China by local partner Eve Energy, the battery is supposed to address one of the biggest shortcomings of electric cars, allowing a full recharge almost as fast as a typical refuel on a traditional vehicle.

The first units were built for a two-wheeled scooter, but the Israeli company says the same technology can be used for a wide array of applications, including even commercial drones and consumer electronics.

The company hopes it can start the rollout of its battery technology in 2025, though right now, it’s seeking partners to install the new units on their vehicles.

“Our team of top scientists has overcome inherent challenges of XFC such as safety, cycle life and swelling by harnessing innovative materials and cell design. Today’s announcement marks an important milestone, moving XFC for the first time beyond innovation in the lab to a commercially-viable product that is scalable for mass production. This paves the way for the launch of our second-generation, silicon-dominant anode prototype battery for electric vehicles later this year,” Dr. Doron Myersdorf, CEO of StoreDot, said.

No information has been provided on any potentially interested automakers, but given the new batteries can deal with the range and charging anxiety of EVs, there’s a chance industry giants are already looking into the latest StoreDot achievement. 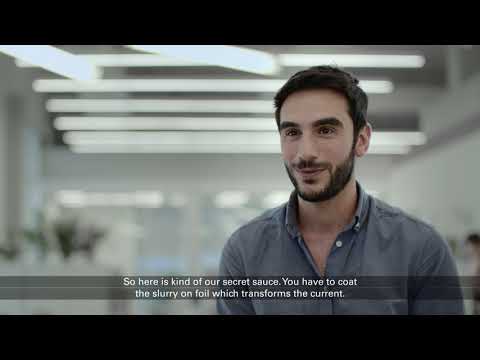