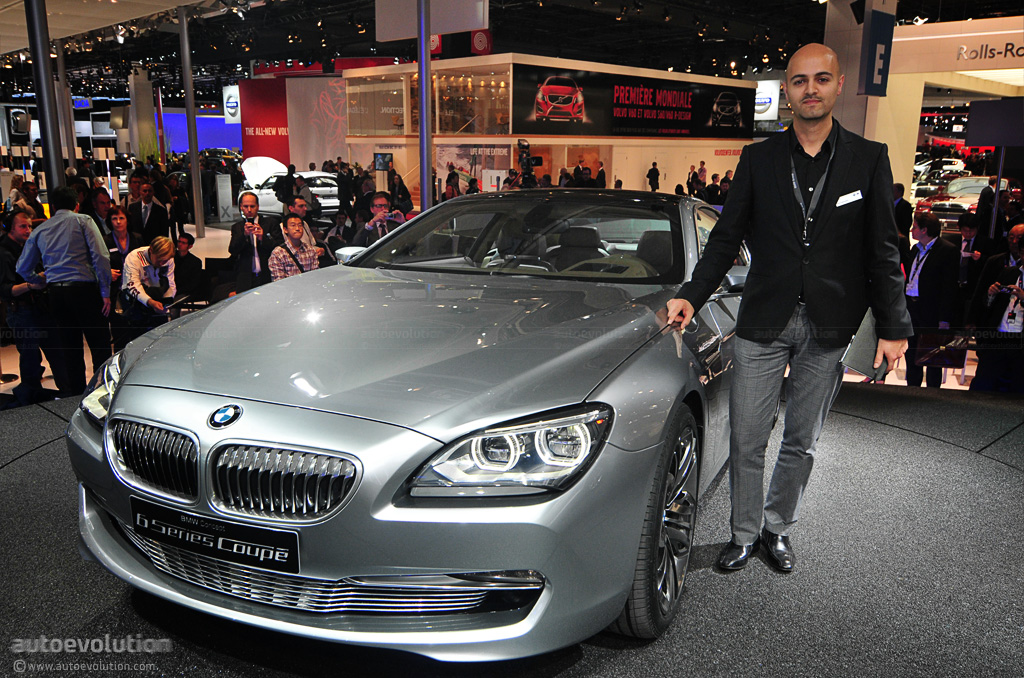 Love him or hate him – most probably hate him – Chris Bangle has installed a new era of design at BMW. His legacy lives on even after his departure from the company last year. It can obviously be found in the actual cars whose design he has supervised over the last decade, but it can also be found in the number of young design talents he has left behind at BMW.

One of those young and talented designers is Nader Faghihzadeh, who has managed what most other car designers only accomplish in their mid forties. He first did the interior for the F01/02 7-Series, which is most definitely regarded as one of the most beautiful BMW interiors in ages. Since that wasn't enough for him, Nader also won an internal design competition to pen the upcoming 6-Series Coupe, Cabriolet and Gran Coupe.

His first exterior design work can be seen in the form of the striking 6-Series Concept, and it is at the launch of this car - during the first press day of the Paris Auto Show - that we caught the man for a short chat. Despite a few technical difficulties – mostly represented by the deafening sound of music coming from the MINI car show stand – we managed to keep him occupied with our questions for a few minutes.

Alex Oagana: Apart from penning the Concept 6 Series Coupe and the Concept Gran Coupe, you were also in charge of the F01/02 7-Series interior. I think everyone agrees that, along with the F10 5-Series and F07 5-Series GT, that is probably the most beautiful BMW sedan interior in the last decade. Which project did you enjoy the most while working on it? Extrapolating, do you like designing car exteriors better than interiors or vice-versa?

Nader Faghihzadeh: Well I was from the beginning part of the Advanced Design team at BMW – when I was starting out as a car designer - and there I could do both interior and exterior design; but that was something which I wanted to do in the beginning. After a period I started doing some internal concept cars – both interior and exterior – preparing the next generations of BMW cars.

This experience was not enough for me, because I also wanted - like almost every other designer out there - to see my cars on the road. Because like this every car you design becomes your baby. So that was my plan, and I had the chance and opportunity first to bring some of my concept ideas to the 7-Series (F01/02, ed) - after winning an internal competition to design the car's interior - so that was a first experience in working on a production car. 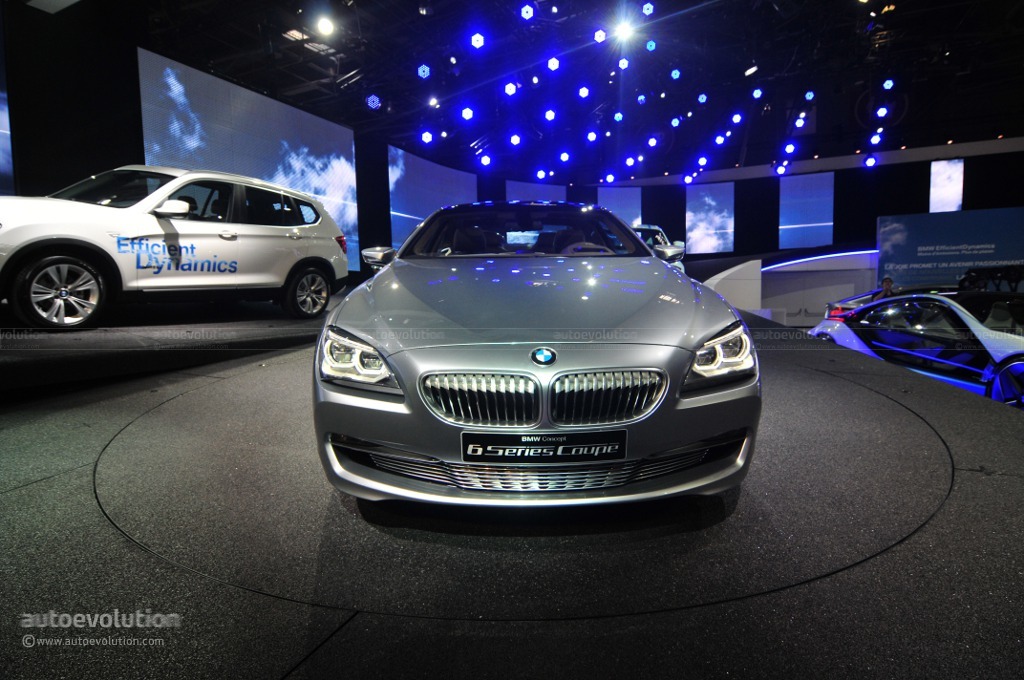 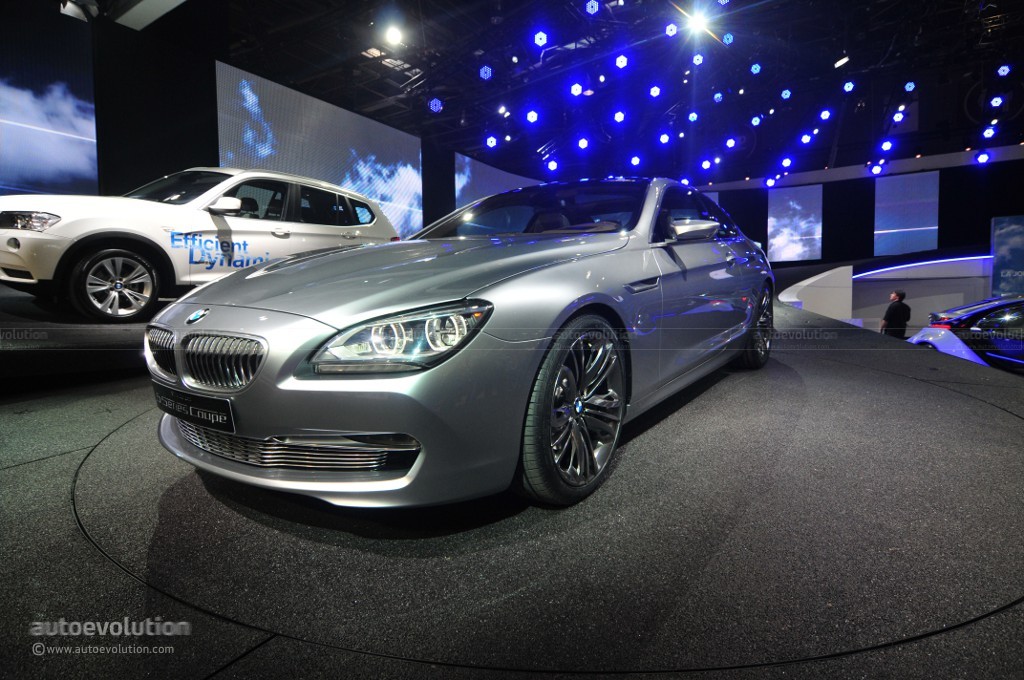 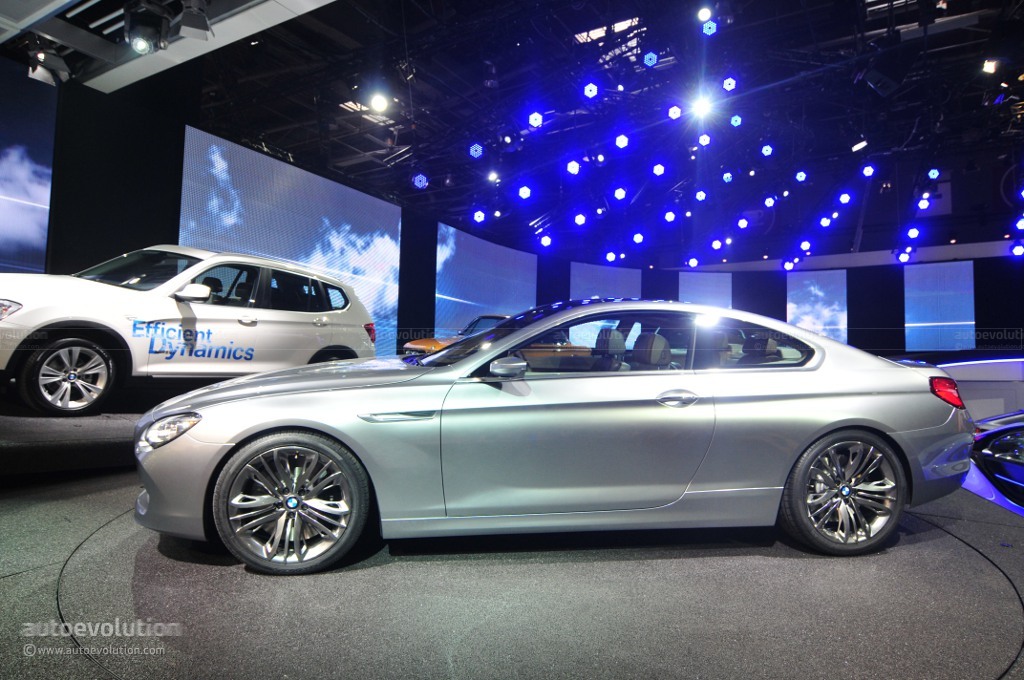 After this I said “Please let me work on the exterior of a production car”, because that was my dream, I wanted to complete the circle. I have to say that interior design is all about ownership, because when you buy a car that is where you spend most of your time (with it). It's your car, so it becomes your privacy. Interior design is all about detailing and functionality and it's very complicated.

Because at BMW you have so many features and options, it is a little bit difficult to integrate everything and also make it look good [...] it took me about three years to complete the 7-Series interior.

Exterior design is much more passionate for me. Still, there are many technical issues to be taken care of – like safety, aerodynamics, production and others – but the main thing is that it's a sculpture for everyone...

Alex Oagana: Not just for the driver to love...

Nader Faghihzadeh: Yeah, exactly! Everyone can appreciate it and everyone can talk about it. Philosophically speaking, it is a little bit more, let's say democratic, because anyone can have an opinion about the looks of a certain car. On top of that, exterior car design represents a piece of sculpture that is involved in nature, in the environment. That is part of the magic of car design. So, for me, right now, exterior design is a little bit more fun and passionate. 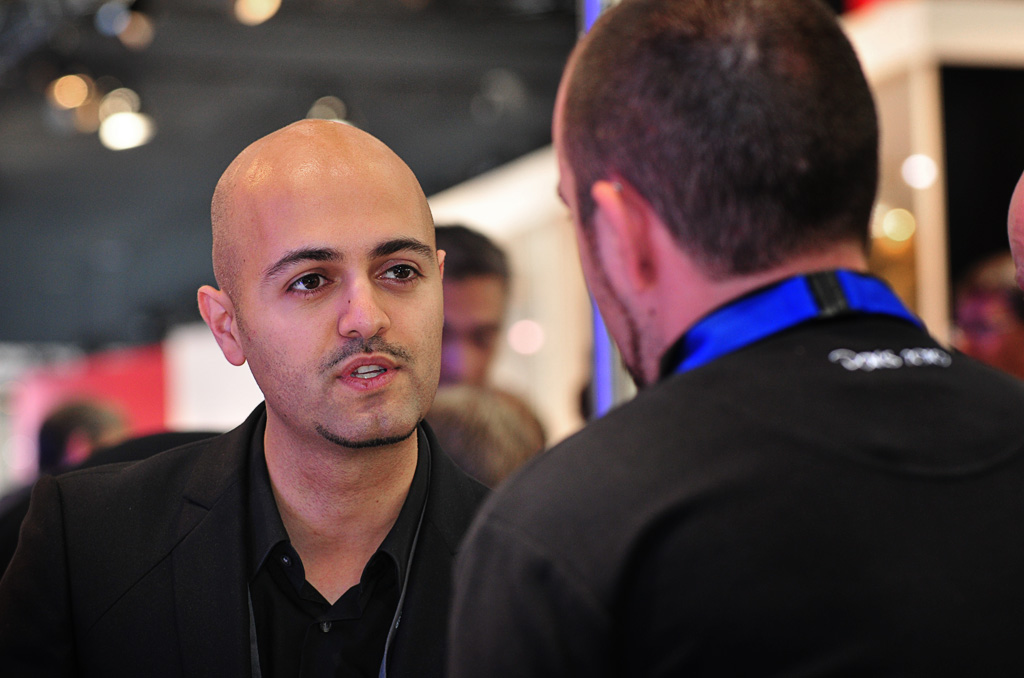 Alex Oagana: What muses or influences do you look to when designing a car? Is it architecture, product design, nature... Origami?

Nader Faghihzadeh: We have many things... first of all, I think the most important tool for a designer is the ability to visualize their vision. And the way you visualize is your own freedom. For me, sketching on paper, for example, is a priority when designing a car.

Virtual reality is a very cool way to visualize your ideas, but it is something I wanted to avoid, because I find that sketching methods are better when you're trying to inject some positive humanity and passion for the future customers of the car.

Alex Oagana: So you're more of an old-school car designer...

Nader Faghihzadeh: Yes, maybe you call it old-school, but this springs the passion for the customers. It is something they will feel later on and it is also a way to feel the project as my own. My only inspiration for the 6-Series was “how can I bring something very neutral as aesthetics go to the whole thing but also keep the dynamics?”.

If you can imagine a shark that is coming out of the ocean water... 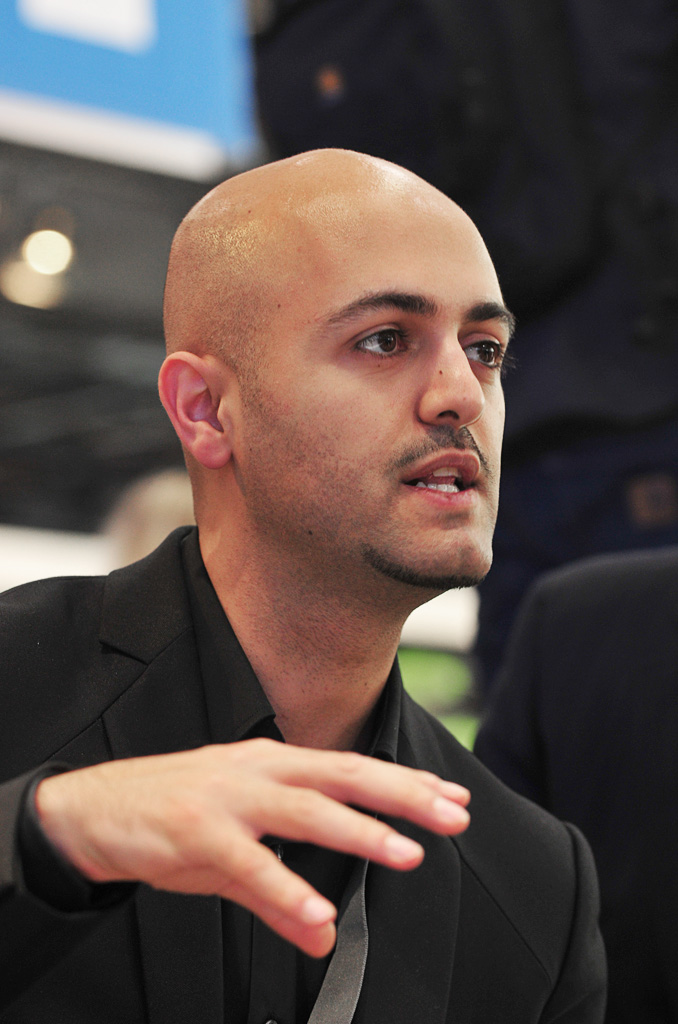 Nader Faghihzadeh: Yeah! (smiles). Imagine it in a split second, a 1/1000 second frame of that image, whose geometry you try to inject into the sculpture of the car. Of course, the “land shark” pose runs in the 6-Series family DNA and this was the kind of elegance and attitude I tried to bring to the new car.

When it comes to the details I turned to water streams, trying to blend some nice, sharp corners but also very soft and wavy surfaces. This mix creates something very beautiful in my opinion. The highlights of the design are best seen when you have a black car, because the light can play with each detail much better, especially during movement.

Alex Oagana: The Concept Gran Coupe is technically a reiteration of the Concept CS, designed by Karim-Antoine Habib, who is now working for Mercedes-Benz...

Nader Faghihzadeh: Yeah, he is a very good friend of mine. (smiles)

Alex Oagana: Oh, OK. Yet, the Concept Gran Coupe will get to be manufactured in series, while the CS will remain just a concept car. What do you think was the main reason for your car to be chosen in the detriment of the other?

Nader Faghihzadeh: First of all I have to say that the Concept CS was a totally different approach. It was nearly like the Z8, it was a manufacturer halo car. The 6-Series, on the other had, was about the family. The Gran Coupe is just another family member in the 6-Series line-up - like the coupe, cabrio and so on.

So, this was another approach [...] that was the plan from the start. From the beginning I was involved in the design of the upcoming 6-Series family, so it was not a competition with the CS Concept. When you compare the two cars you will see that on the CS the proportions are much more exaggerated. When you have the 6-Series Coupe (and Cabrio, ed), the Gran Coupe only comes as another member of the family.