The James Bond franchise has so many fans that it’s probably close to impossible to meet someone who doesn’t want to drive or own one of the many sports cars the gentleman spy has driven over the years.
23 photos

In the original Ian Fleming novels, James Bond used to drive almost exclusively Bentleys. Still, once the movies started coming out, he switched to Aston Martins and the occasional BMW, especially in the latest live-action iterations.

That said, not everyone is always in love with the British spy or his choice of vehicular transportation, as some people want to watch the world burn and are usually rooting for the villains in James Bond movies.

Until "No Time to Die" arrives, the latest Bond film remains Sam Mendes’ acclaimed 2015 Spectre, and it’s fair to say that it has had its fair share of villains, most of which have been driving at one point in the 148-minute action movie.

Extrapolating, especially after taking a look at the YouTube clips below, you could say that the following Land Rover Defender "SVX Concept" could be a Bond villain in its own right.

One of only seven Defenders specifically created to be used in "Spectre," this dark off-roader has been modified by none other than Land Rover racing specialist Bowler to talk the talk and walk the walk in a rather long snow chase over some mountains.

Sporting enormous 37-inch Trepador tires bolted directly on beadlock alloy wheels, rose joints and Bilstein rally dampers on the suspension, and an integrated roll cage that also continues externally like an exo-skeleton, you could say it has everything to inspire both fear and professionalism.

The interior has also been upgraded with Recaro sports seats with 4-point harnesses, while the 2.4-liter diesel under the hood was massaged to deliver around 185 horsepower. That's not much overall but a huge increase over the standard 120-horsepower Defender 110.

Believe it or not, the car is road-registered in the UK and is in perfect running order since it was only used in drive-by scenes. According to dealer Tom Hartley Jnr, which is currently holding it for sale, it is one of the few surviving Spectre Defenders, of which even fewer are road-registered and highly coveted when they occasionally get auctioned. 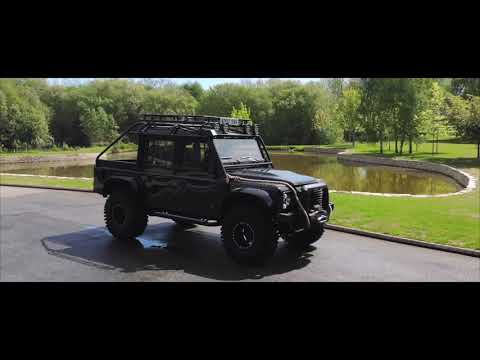 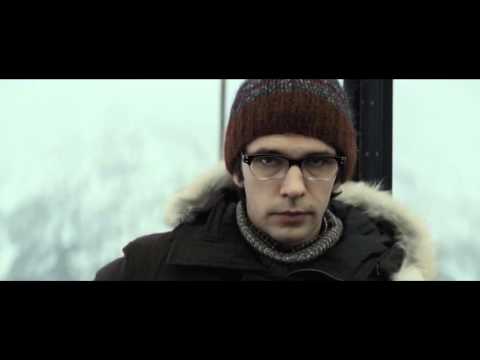