1 After a One Year Hiatus, the EVE Online Festival Returns to Iceland

5 Check Out These Amazing Spaceships Inspired By Simple Objects
Coverstory

Cosmin Vasile
It’s a new dawn for certain professions in EVE Online, developer CCP announced recently. The game’s next major update begins this week, but significant changes will continue to be added throughout the rest of the year. The fourth major update for EVE Online, also called as Quadrant, bring important improvements to mining and resources, as well as new exploration sites.
6 photos

First of all, the New Dawn update will bring increased resources, extensive updates to mining, and major rebalancing of the game’s mining ships. Resource compression are getting some important changes too. Although no details have been offered about any of these changes, CCP announced that more information will be revealed on November 12.

The AEGIS Capital Ship Security Facility is a new explorations site that you can only find in Lowsec. It’s heavily guarded, but once a player enters its premises, it can’t be followed by another player, so PvP is impossible inside these sites. This specific site has multiple rooms and requires careful flying ships avoiding murdering mines.

CCP recommends players to use a Covert Ops ship since you’ll need to stay cloaked most of the time to avoid the NPC ships guarding the site. Another reason to use a Covert Ops ship is for the low countdown for the cloaking device. Huge pylons that emit a signal capable of decloaking ships are scattered throughout the site, so you’ll need to cloak again before the EDENCOM forces lock on you.

Another new exploration site that has been added is the Overmind Nursery Groves, which is only found throughout Pochven. If you plan to explore this site, make sure to bring a Salvager module with you since the Nursery doesn’t require any hacks.

Just like the AEGIS Capital Ship Security Facility, the Overmind Nursery Groves is guarded by drones, so the best way to approach this is to use a fast ship to kite them. The main objective is to destroy a small structure and salvage it for the loot. Once the structure is destroyed, the drones guarding it will stop being aggressive and will warp away.

Both sites seem complex enough to warrant big rewards. Alas, it looks like CCP has hidden the loot so well that no one was able to find it, or it simply overlooked the fact that the harder a job is the bigger the reward should be. Based on what players have found until now, the AEGIS Capital Ship Security Facility drops one item required to build capital ships worth of around 17 million ISK, while the Overmind Nursery Groves drops an item worth around 5.5 million ISK.

We’ve added two videos showing how to complete both of the new exploration sites, courtesy to Erstschlag. Keep in mind that it’s too early to tell what’s the best approach for hacking these sites, but these videos will give you an idea about what you’ll be facing while exploring these new sites.

Last but not least, two other exploration sites will be added soon: AEGIS Secure Transfer Facility and AEGIS Secure Capital Construction Forges. The former is found in Lowsec and wormhole space and requires strategic cruisers fitted for scanning, combat, and hacking, while the latter is an escalation site that requires significant firepower with marauders and dreadnoughts.

It's strange to call these exploration sites even though you’ll need strategic cruisers and marauders to run them, but theoretically, CCP is 100% right. If it involves hacking, then it has to do with exploration. Anyway, these last two sites aren’t in the game yet, so we’ll see how challenging they are once CCP adds them.

In the same piece of news, CCP is running sale on select ship skins recommended to exploration sites, including skins on the popular T3 cruisers, so if you want to save 25% on some amazing skins, you can do so until November 16. 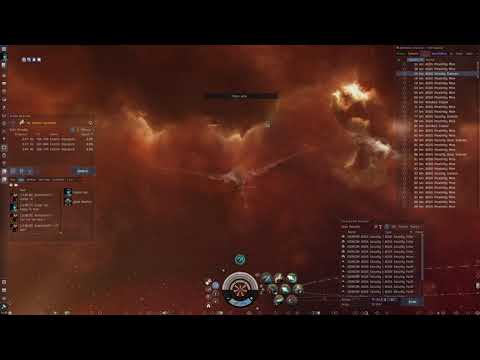 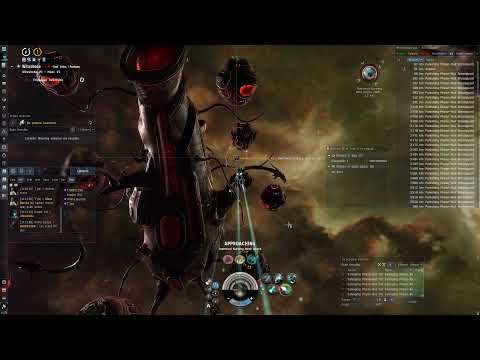 1986 Porsche 959 Paris-Dakar Got a Sympathetic Restoration, Still Has Its Battle ScarsSee all coverstories