5 EVE Online Receives Its Biggest Update to Mining and Industry, Take a Look at the Changes
Up Next

Ferrari F8 Tributo Gets Bathed in Carbon Fiber, Anyone Have a Towel?

CCP has been struggling to bring new players to their space-based, community-driven MMORPG EVE Online since forever. To say the sandbox sci-fi experience has a steep learning curve would be an understatement, as many players give up after just a few hours into the game. On the bright side, the game has a free-to-play version that’s perfectly suitable for new players.

To replenish its players' community, CCP has been trying to redesign the game’s tutorial and make the learning curve less steep. However, that’s not the only thing that convinces new players to give up on the game before learning the intricacies of the most complex MMORPG out there. The outdated visuals are another turn-off for those who visit the game for the first time. EVE Online aged quite well, unlike other MMORPGs, but it definitely requires a complete visual overhaul.

The most recent EVE Online update touches on both aspects that make the game very hard to pick up and master at the same time. The update is part of CCP's new initiative, EVE Evolved, which promises to enhance “the sensory experience” of the game “like never before.”

Although most of the changes involve tech behind the game, the results should be quite obvious for players. One of the biggest EVE Online updates in a while dropped on June 28 and added a brand-new Air Career Program for new players, consistent visual and audio improvements, balancing, missions and NPCs changes, and many more.

DirectX 12 is such a great improvement for games in general, but EVE Online players had to wait quite a long time to benefit from these visual upgrades. Also, as CCP points out, the addition of DirectX support opens up the door for even more graphics improvements (ray tracing incoming).

The update brings significant changes to all textures in EVE Online, such as increased graphical fidelity of assets, as well as reduced texture corruption and artifacting. Also, the resolution of every background nebula has been doubled, and the Level of Detail system has been completely overhauled to provide a more accurate representation of how they should look when changing the zoom level.

A bunch of improvements have been made to audio too. Many of the ships have had their audio updated, but various windows in the game (i.e., Career Portal, Career Agent) have new sound effects too.

Beyond visual improvements, the UI is due for some upgrades too. The first thing that new players see when they boot up the game is the confusing UI. Thankfully, the patch introduces a new Compact Mode, which was designed based on the players' feedback. It’s only available for some of the game’s features like the overview, D-Scan, Chat, and Fleet, as well as People & Places, but that’s more than sufficient for the time being.

But the new Air Career Program is the star of the update. It breaks down the entire new player experience into more digestible parts. Designed specifically for new players, the Air Career Program allows them to try out different playstyles before committing to one. On top of that, veterans will be getting the rewards offered by completing the program too.

Goals
Additionally, there are now rewards for completing specific goals and graduating from a career by completing 75% of its goals, as well as for reaching milestones in the overall program. Not to mention that a bunch of skins for graduating from a career are rewarded to players, along with free Expert Systems for each career. These will provide players with skills needed for ships, modules, and activities for all four factions in the game, but they will expire after 3 days from redeeming.

Of course, these are just the most important highlights of this update; there are much more that will probably mean something only to those who have played EVE Online for a while. The long-overdue update will certainly make new players’ lives easier in the game, but it won’t take away from the game’s complexity. 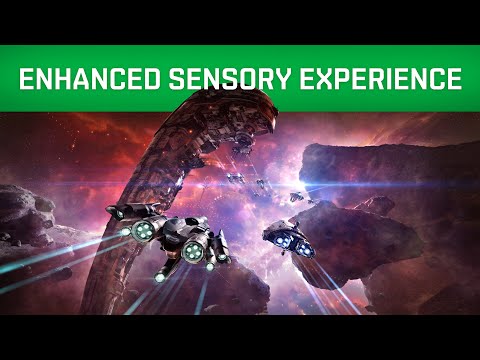 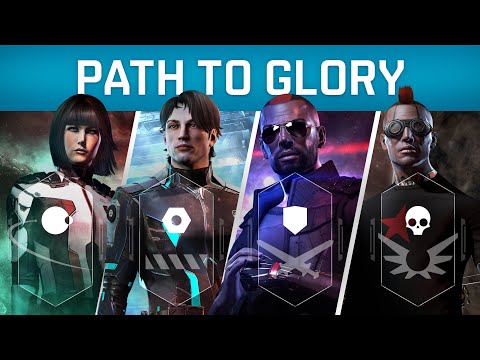