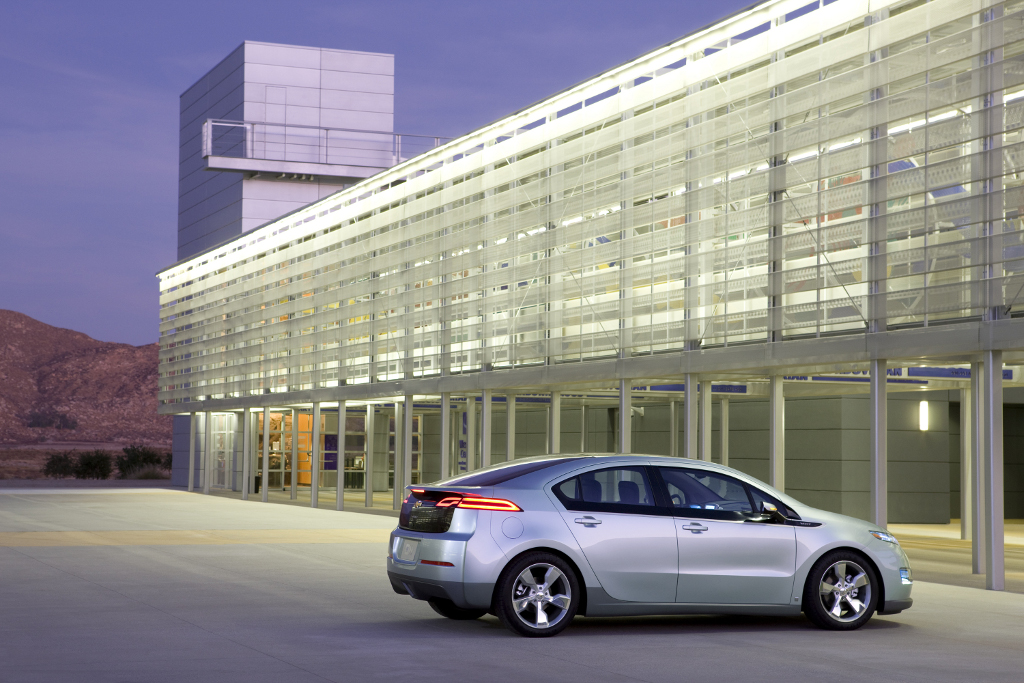 The training sessions will feature the Chevrolet Volt and will kick off on August 23-27 in Chicago. The two companies will host first-responder sessions in Volt retail markets later this year including San Francisco, Los Angeles, Detroit and Washington, D.C.

"We believe a first-responder education program is very important to raise the awareness and understanding of electric vehicle technology," added Carmen Benavides, director, Chevrolet Safety. "This is a natural extension of the collaborative efforts we've had in the past when introducing new safety and other leading technologies."

The American manufacturer has been collaborating with first-responder representatives for the past several months in order to develop educational materials for firefighters, law enforcement, emergency medical technicians and emergency dispatchers.

The Volt’s safety features include safeguards before, during and after a crash. Before a crash, the Volt's safety technology includes standard ABS with traction control, StabiliTrak ESC and daytime running lamps.

In the event of a crash, the Volt uses occupant protection features such as high-strength steel, crash sensors, eight standard airbags and safety belts with dual pretensioners to reduce the risk of injury.

After a crash, the Chevrolet Volt has the added protection of OnStar, which uses built-in vehicle sensors to automatically alert an OnStar advisor in certain types of collisions. The advisor is immediately connected to the vehicle and can request that emergency help be sent to its location.