1 TXU to Charge Dallas and Fort Worth

EV Charging Stations: What, Who, Why

Daniel Patrascu
The automotive world our parents knew a decade ago is about to change. The good old internal combustion engine (ICE), which has been with us for more than a century now, is slowly leaving the scene and leaves room for the electric motors. Of course, this will not happen over night, but the introduction of the Nissan Leaf on the market later this year will mark the dawn of a new age. One which is approaching much faster than some like and anticipated. One of the main obstacles in the path to glory of electric vehicles, and at the same time the most important, is slowly being dismantled. The infrastructure is growing faster than news agencies are able to report, boosted by government incentives, programs and the growing number of charging solution providers which enter the market. For now though, the whole recharging business is a nice little mess. autoevolution has been bombarding you with news of new companies and what they're up to at a rate which made our editor in chief express serious content concerns. This is why we thought it would be best to clear up this mess a bit. We will try here to tell you what a charging station is, present you their types and introduce you to the companies which in the future will be probably as big as BP. WHAT IS A CHARGING STATION
You don't have to be a rocket scientist to know what a charging station is. In simple terms, the charging station (also known as charging point or, more elaborate, electric vehicle supply equipment) is in essence a fancy plug. One in which you can stick the cord of your EV and recharge it for the next trip.

Of course, all EVs currently under development can be recharged from any household socket. It's pretty much like having your own gas station in the garage. However, the limitations of the batteries storing the electricity in these vehicles are forcing the inception of public charging stations. 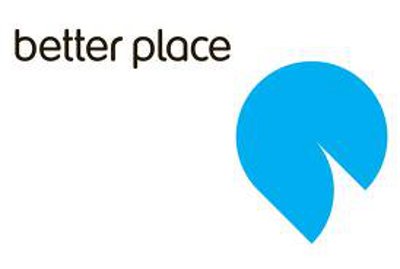 Regardless of the company which sticks its name on the charging stations, these units can be classified pretty much by using two criteria: their destination and capability. By destination, the charging stations can be public (located in parking lots, gas stations or even sidewalks and poles) and domestic, the ones intended to be used by each EV owner.

The Level 1 charging station is the one which can be used with a 120 volt standard electrical outlet. This is the most ineffective type of them all, because the low voltage translates into increased recharging time for the vehicle. Don't forget though that the type of battery fitted onto the electric car can also affect recharging time. Depending on the type of battery, recharging an EV to capacity can take anywhere in between 8 and 30 hours.

The Level 2 charging stations refer to 240 volt standard electrical outlet. This type of charger will probably be the most successful of them all, as it provides the perfect balance between price and capability. Using such a charger, the “full” indicator of the battery can be reached in between 2 and 6 hours.

The mother of all chargers remains however the Level 3 type. Using a 480 volt three-phase electric service, it can recharge a battery to 50 percent of capacity in just ten minutes. It comes with a catch, though. Level 3 charging will be pretty much beyond the capabilities of most transformers located in residential areas. To make the system work, some serious upgrades must be done.

The above classifications are mostly valid for the US market. The lack of a common standard is still causing headaches for the companies in this sector. CHAdeMo for instance (a group of companies working on the EV infrastructure in Japan) calls its Level 3 charging station DC Fast Charge. Europe is yet to have a classification for chargers.

A few years ago, nobody really knew an industry is about to be born. In 2010, more and more businessmen set up companies in the EV recharging business, lured by the government money and the promise of a future buzzing with dollars. Established giants like GE, Panasonic, Samsung, and Siemens have also stated their intentions of taking part in this brave new world.

A few companies however have had a head start, mostly thanks to the vision of their founders. The luckiest of them all have already signed partnerships with carmakers and have already received money from the government to distribute their chargers. Below you have a list of the companies which promise to change the world. As you will see, most of them are targeting the US market. 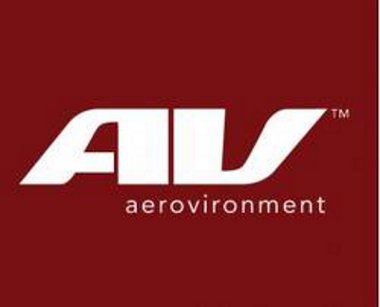 AeroVironment: The Monrovia-based technology company is better know for the Unmanned Aircraft Systems (UAS) it manufactures than for its charging stations. For now, that is. The company secured its place on the market by signing a deal with Nissan which will make it the main provider of home-charging stations and installation services for the Leaf. The chargers will be Level 2 stations, which will give Leaf owner the possibility of recharging their EV in 8 hours.

Better Place: Based in Palo Alto, California, Better Place started out with a different goal than the other companies in this list. The company aims to become a leader in the battery swapping business, having already deployed switching stations in Japan. More recently though, it has announced a partnership with GE which pretty much marks their entrance in the charging stations business. 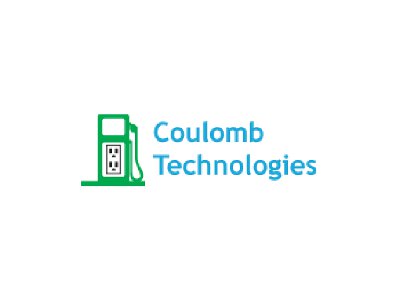 Coulomb Technologies: Coulomb will not only become a big business in the US, but in more parts of the world as well. Whereas AeroVironment has partnered with Nissan, Coulomb was selected by Ford to deploy 5,000 free in-home charging stations in the US. It is also partner with Leviton, Siemens and Aker Wade. Most importantly, the company launched the ChargePoint America program, a $37 million initiative to install charging stations in nine regions of the US. The money come from the Department of Energy through the American Recovery and Reinvestment Act.

Coulomb has begun working on making its presence felt in Australia, Honolulu and The Netherlands.

ECOtality: The company is perhaps the biggest competitor Coulomb will ever have. If you are to ask us, we'd tell you that these two companies will lead the pack in this segment of the automotive industry, becoming both the biggest players and competitors at the same time.

ECOtality set up a partnership with American builder Roush, which will manufacture the Blink Level 2 charging stations.

ECOtality is also the beneficiary of government funding. The government provided part of the $230 million to be spent on the EV Project through the same American Recovery and Reinvestment Act , an endeavor even bigger than ChargePoint America. Through this program, 15,000 chargers will be installed in 16 cities.

The incredible excitement of the companies working with EV chargers is backed by data and forecasts of times like no other. A study conducted by Pike Research showed that by 2015, charging stations will reach 4.7 million units installed worldwide. It's hard to say some much that means in dollars.