3 Amsterdam, All Electric Driven City by 2040

4 All-Electric Vehicles, Placebo for the Industry...
Up Next 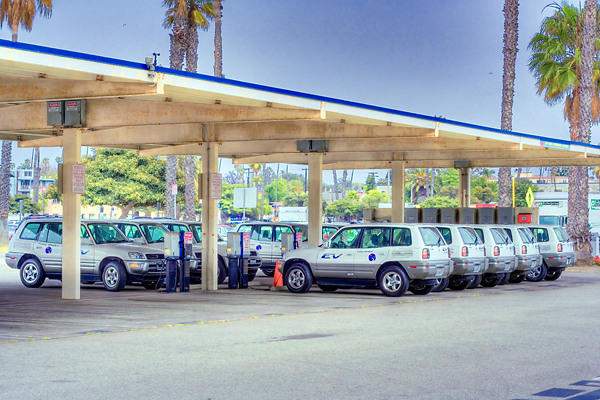 The end looms ever closer for the good old internal combustion engine... Although we remain faithful to our belief that, at least not in our life time, electric vehicles will not become a common site worldwide, giant leaps are being made into turning them a reality in the mid-term future.

According to a report by Pike Research, by 2015 the global installed base of charge points will surpass the 5 million mark, with cumulative equipment revenues of $6.5 billion. Who will take point? China, of course, who is expected to represent at least half of the total market. Second to China will be the United States, which is projected to bring more than 1 million charging stations. The list is concluded with Israel and not at all surprising Denmark.

“While electric vehicles will be primarily charged at home, a strong funding push by governments will mean that more than half of all charge points will be public charging stations by 2015, " John Gartner, industry analyst was quoted as saying by theautochannel.com. “Retailers will also install public access stations primarily as a marketing tool, and many companies will also offer workplace charging stations for their employees.”

Pike Research's study set out to examine and forecast the market for residential, public, private, and workplace charging stations through 2015, as well as the impact the EVs are expected to have on the grid infrastructure.

The grid itself is expected to cope well with the increased demand for electricity, even if it could diminish the performance of the electric network. The full conclusions of the study can be accessed by following this link.