5 VW Agrees to Pay $14.7 Billion In the U.S. Over Dieselgate, More to Follow
Car video reviews:
Up Next

Volkswagen has begun fixing Dieselgate-affected cars in Europe for some time now, but some say their solution does not bring a reduction of NOx emissions.
1 photo
Instead, the European Consumer Organization claims that the technical fix, which removes the “defeat device,” brings nitrogen oxide emissions up by 25% after the procedure is performed. The findings come from Italian consumer group Altroconsumo, which has tested an Audi Q5 fitted with the 2.0-liter TDI engine of the EA189 series, a Euro 5 power plant.

Volkswagen has yet to comment on the matter, but the European Consumer Organization claims that both the German automaker, and the country's motor vehicle authority, the KBA, have to make a new check on the proposed solution.

The situation must be clarified as soon as possible, as Volkswagen does not need a new PR nightmare, and European consumers need to have an opportunity to regain faith in automakers in general.

Both service interventions take less than an hour, but must be performed for approximately 8.5 million vehicles sold in Europe. The service work alone will cost the Volkswagen Group billions, as they cannot bill anyone else for the job, and its technicians must be paid.

At the same time, Volkswagen is under fire from the EU Industry Commissioner, Elzbieta Bienkowska, who requests legislators to modify European emissions regulations that allow automakers to exploit loopholes.

As Automotive News notes, the EU Industry Commissioner explained that a vehicle could legally have its emission control systems off when driving at temperatures below 17 degrees Celsius. In theory, she explained, a car that drives in Northern Finland will operate without any emission control almost all-year long.

The same would apply to cars (not just Volkswagen products) that are driven in Europe during the winter. The measure is there to allow automakers to protect vehicle emission control systems, which might be damaged beyond repair if this rule did not exist. Unfortunately, some are accused of exploiting the law, and the subsequent loophole. 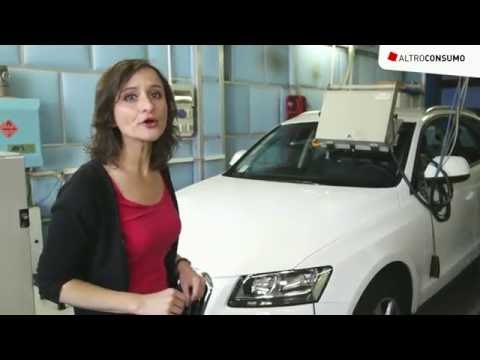