3 Magna to Purchase $1Bn Worth of Parts from China

4 Magna to Talk with VW Over Opel Deal 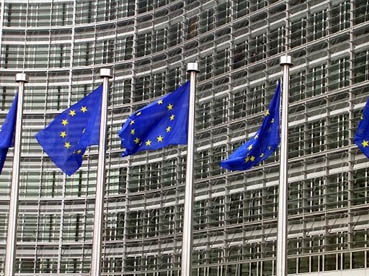 Even if Magna received GM's blessing to takeover the German brand Opel, it appears the Canadian - Austrian partsmaker facing more challenges before completing the deal. Neelie Kroes, European Union antitrust chief, is asking European countries that are hosting Opel plants to make a decision on the funds to be approved for the company as soon as possible.

"We are asking the question, we are waiting for facts and figures to come to our final approach, the time frame the sooner the better. We are running out of time," Kroes told the European Parliament according to Reuters.

A thing worth mentioning is that Kroes also emphasized that countries should avoid "bribing" companies to preserve jobs. The United Kingdom, along with some other European countries, asked the EU Commission to investigate the Magna - Opel sale because it might favor Germany, who agreed to provide 4.5 billion euro in state funds.

The European Commission has already announced that it will meet with officials from other countries with Opel factories, as well as with representatives of the parties involved in the deal on October 7. As said, Germany has already agreed to provide 4.5 billion euros to support the Opel restructuring.