1 Volt, A Risk for Both Chevrolet and GM

3 Chevrolet Volt Is Not "Commercially Viable" 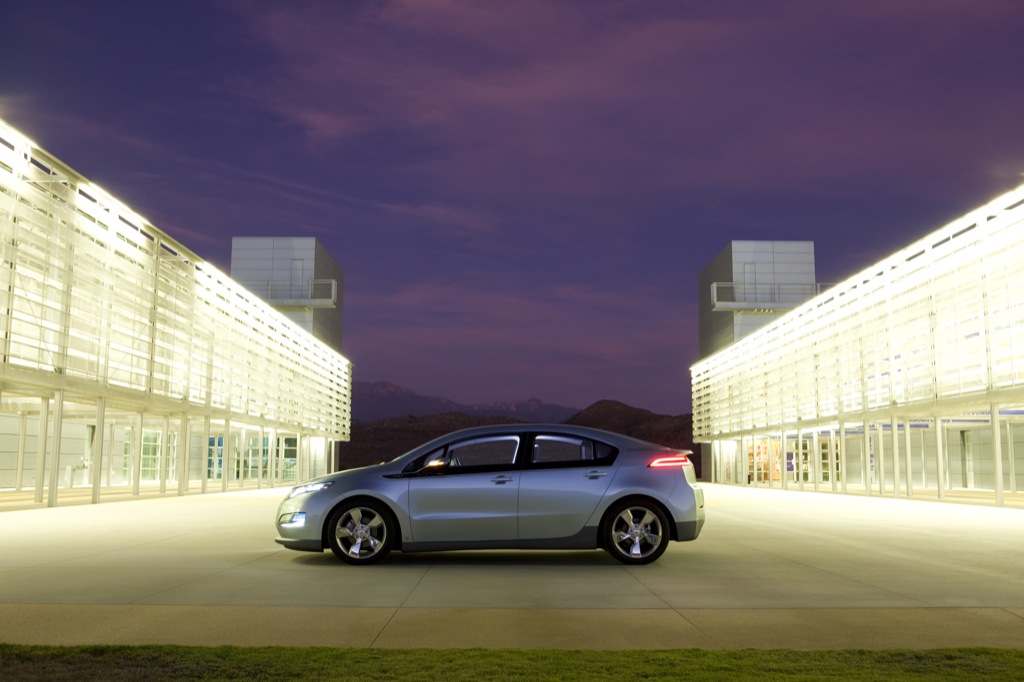 A few days ago, General Motors proudly announced that its flagship product, the extended-range hybrid Chevrolet Volt, achieves an amazing 230 mpg rating in city driving. The news wowed the entire world who didn't expect to see the Volt burning around 1 liter of gasoline every 100 km. But it might seem that there's some misunderstanding in here.

The United States Environmental Protection Agency rolled out a statement yesterday saying that GM's efforts are indeed applaudable, but it cannot confirm Volt's claimed 230 MPG, even if the American manufacturer used "tentative" EPA test technology to determine the fuel consumption of the Volt.

"EPA has not tested a Chevy Volt and therefore cannot confirm the fuel economy values claimed by GM. EPA does applaud GM's commitment to designing and building the car of the future - an American-made car that will save families money, significantly reduce our dependence on foreign oil and create good-paying American jobs. We're proud to see American companies and American workers leading the world in the clean energy innovations that will shape the 21st century economy," the EPA statement reads according edmunds.com.

So where's the catch? We don't know for sure until EPA indeed rolls out the estimated fuel consumption rating for the Volt but in a statement published on Tuesday, GM Chief Executive Officer Fritz Henderson said that "the key to high-mileage performance is for a Volt driver to plug into the electric grid at least once each day."

On a separate front, General Motors struggles to ramp up production of the Volt, as the company builds only 10 units per week. Meanwhile, rumors are all around and some of them are even claiming the Volt is not "commercially viable"...