3 Arrow B1 Claims to Be the Best Value Carbon Fiber E-Bike on the Market, It Is U.S.-Made

5 2022 KTM 390 Adventure Is Ready to Push the Boundaries to the Extreme
Car video reviews:
Up Next

Renault's Joint Venture With Brilliance Files for Bankruptcy in China

EO.12 E-Motorcycle Claims to Be the Only Off-Road Bike to Feature Carbon Fiber Wheels

Handcrafted from the ground up by Graft’s engineers, the EO.12 two-wheeler is described as the world’s first off-road bike to feature carbon fiber wheels, which are 25 percent lighter than regular ones.
7 photos

Graft is an EV manufacturer based in Taiwan, founded by American-born engineer Azizi Tucker. Passionate about building vehicles, he made his first bicycles when he was just 13, using 3D design software and a metal-cutting machine. He was one of the first 100 employees at Tesla and also worked on NASA’s Solar Dynamic Observatory (SDO) satellite.

The EO.12 two-wheeler is a lightweight electric motorcycle designed to rip trails and kick up dirt. According to its manufacturer, it requires zero maintenance thanks to its permanently lubricated chain and offers 200 percent more power output than other electric bikes with a similar weight.

Aiming to achieve the perfect balance between weight, traction, and durability, Graft equipped the EO.12 with 21” motorcycle tires. The bike comes with a three-way adjustable suspension with a hydraulic bump stop and a touchscreen display that shows you the battery level, speed, torque, and other important data.

Graft boasts of the EO.12 delivering 440 Nm of rear-wheel torque and a power peak of 20 kW. And, not that you would need it, but the bike also comes with an IP67 water resistance rating, which means it can be submerged into water up to one meter (3.2 ft) deep for 30 minutes.

As for the battery in the EO.12, the bike uses Graft's proprietary Monolith interchangeable battery system that powers all of its machines, meaning you can either keep a spare one to extend your range (which is not mentioned) or you can swap the batteries, if you want to use them across their entire range of vehicles. Three power modes allow you to use the vehicles for easy riding, to preserve battery life and get the longest range (Mode 1, recommended when riding in slippery conditions), or for short, fast, and powerful adventures (Mode 3, suitable for predictable conditions). There's also Mode 2, which is the standard one that is also the most versatile and gives you the best of both worlds. The latter is the manufacturer's suggested power mode for most riding conditions.

While this motorcycle seems like a lot of fun, so far, Graft doesn’t mention anything about its availability, other than the fact that it’s "coming soon". Pricing is also a mystery waiting to be unveiled. But meanwhile, you might also want to check the company’s other EVs, also “in progress”: the QD.41 electric sports ATV and the XC.24 buggy. 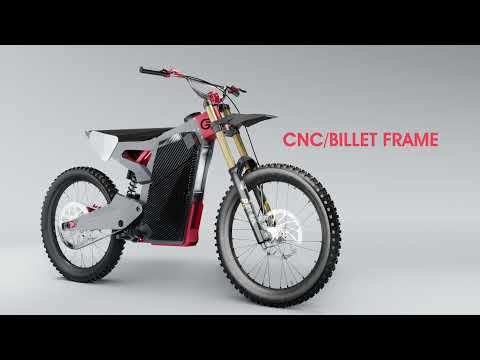 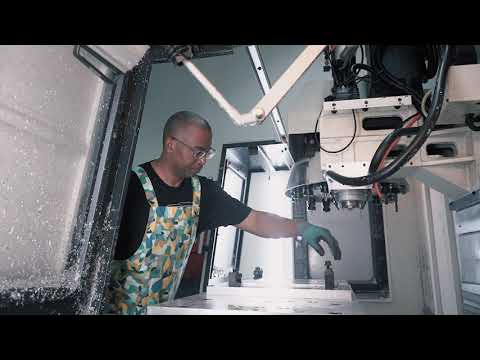