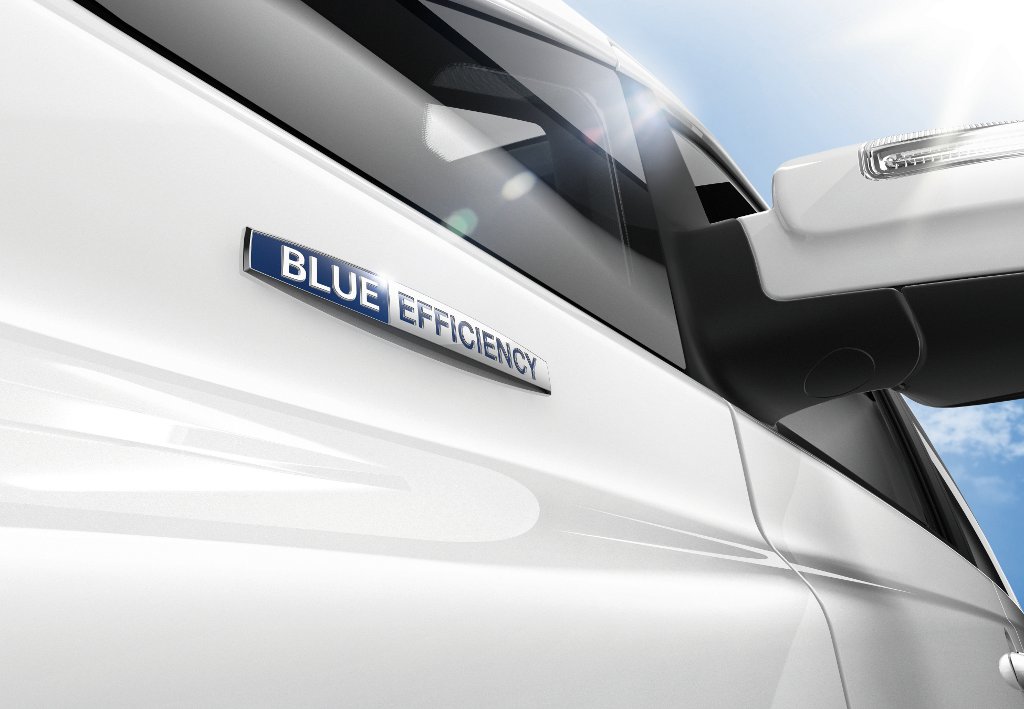 German auto giant Daimler announced today that a new generator management system will be helping to reduce fuel consumption in the Mercedes-Benz Vito and Viano from September 2011, as an enhanced BlueEFFICIENCY package is to be introduced.

During braking, the new generator management system converts part of the kinetic energy produced into electric energy, which is then stored in the battery. Feeding this additional energy into the system means that the alternator can be restricted under certain operating conditions, as it is during acceleration, so reducing the strain on the combustion engine.

The intelligent alternator works independently and, as far as the driver is concerned, imperceptibly. The power electronics increase the alternator voltage as needed to ensure fast recharging of the battery. The technical term used here is recuperation, a process that uses kinetic energy that would otherwise dissipate into the atmosphere as heat given off from the wheel brakes.

BlueEFFICIENCY, and thus also the new generator management system, is part of the standard specification for the Viano, the Vito crewbus and for every Vito model with passenger car type approval.

BlueEFFICIENCY encompasses a series of intelligent and innovative technologies that work together in such a way as to give noticeable reductions in fuel consumption and pollutant emissions. The scope of the efficiency package includes, amongst other elements: an economical 4-cylinder CDI diesel engine in two output variants, a state-of-the-art V6 CDI diesel engine (with automatic transmission), consumption-optimised ECO Gear 6-speed manual transmission and further fuel economy measures, depending on the model.