2 Endeavor Getting Ready for Final Flight

3 Space Shuttle Made of Humans at Kennedy Space Center

4 Space Shuttle Discovery Getting Ready for the Final Trip 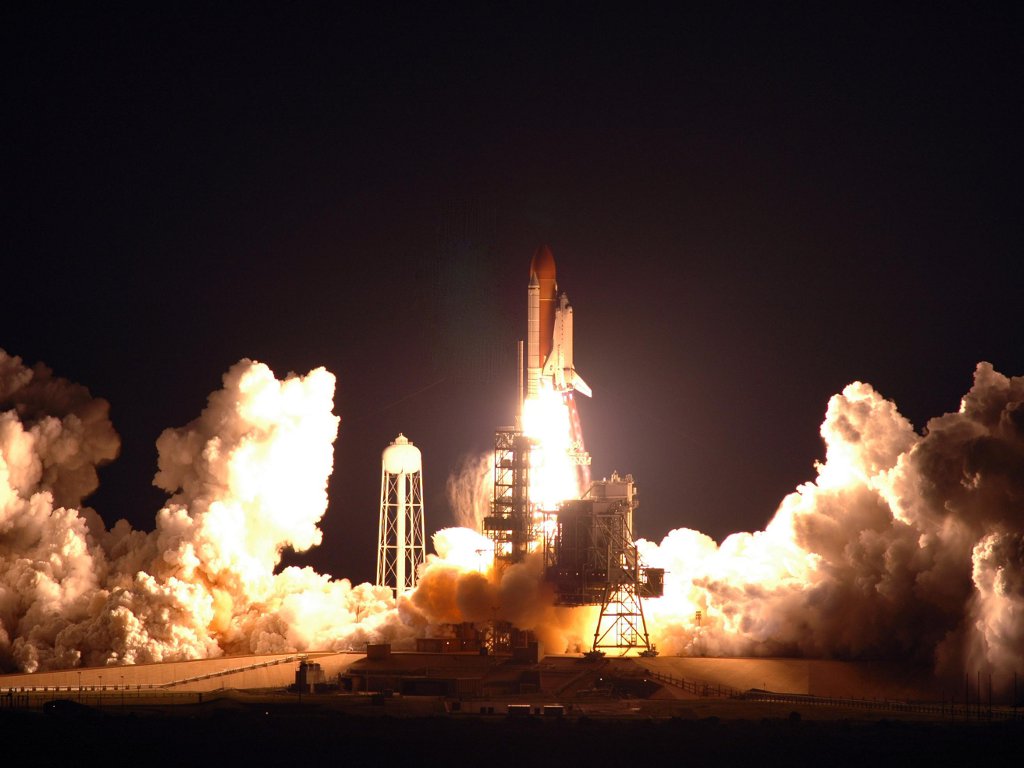 Now this is something you don't see everyday... Who would have thought that the huge traffic jams that at times paralyze the roads of the world would expand into space, a realm usually defined as having a lot of... space.

There are currently several hundreds satellites orbiting the planet, with more and more launched every month, one space station and pretty much a single space shuttle that flies out and back on more or less regular basis.

It is exactly the fact that there is only one space station that has delayed the launch of the Endeavor by at least 10 days (new launch date April 29). Initially slotted to launch on April 19, carrying supplies and a $2 billion science experiment.

On the other side of the world though, the Russians are getting ready to launch their own mission to the International Space Station (ISS). Called Progress, the mission is an unmanned one also planned to carry supplies.

The launch of the Progress is scheduled for April 27, a date which would have come in conflict with the planned docking of the Endeavor. Progress will arrive at the ISS on April 29.

"Looking at the International Space Station, it was the best thing to do to have Endeavour stand down for a week and a half, and launch once the Progress is already docked to the space station," NASA spokesman Allard Beutel was quoted as saying by Space.com.

The April mission is the last for the Endeavor, which will be retired as soon as it lands, just like the Discovery. The third shuttle, the Atlantis, will follow the same path later this year.