4 Obama and EPA to Consider State-by-State Emission Regulations
Car video reviews:
Up Next

Emissions: Gasoline vs. Diesel vs. Bioethanol 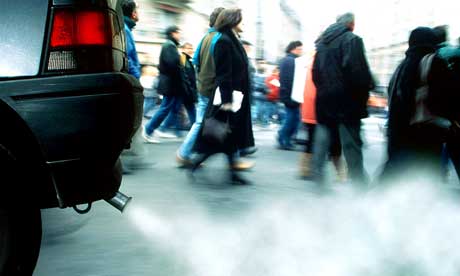 One of the most common questions in today's automotive industry is “how can we reduce fuel consumption and CO2 emissions?” with several automakers pointing to next-generation technologies related to the vehicles' fuel systems or to fuel per se. But aside from this problem, more and more car manufacturers face the same dilemma: should we design gasoline, diesel or bioethanol powered engines? Governments across the world repeatedly insisted that bioethnaol is the key to cleaner environment and even encouraged domestic carmaker to adopt this kind of fuel. In addition, the European Union “suggested” that 10 percent of public transportation networks across the continent should rely on less-polluting fuel sources by 2020.

Choosing between a diesel and a gasoline car can be an extremely difficult task because each of these two options has its very own advantages that may or may not attract customers. For example, diesel engines have always been praised for their reduced fuel economy but, taking into account the high-end technologies developed around the world, such a comparison would be a waste of time. On the other hand, gasoline was said to provide way more power than diesel but, again, global automakers invested millions of dollars in new systems that raised the overall output of diesel engines and brought it close to the gasoline's.

In short terms, diesel is much more harmful to the environment than gasoline, despite all the efforts made by global automakers to balance things out a little bit. Even though the first two things you'll notice when comparing a diesel and a gasoline diesel are the smell and the black tint (burned diesel produces much more pother than gasoline), the worst aspect is the fact that diesel releases more oxides of nitrogen (NOx) than gasoline. NOx is one of the main components of smog. 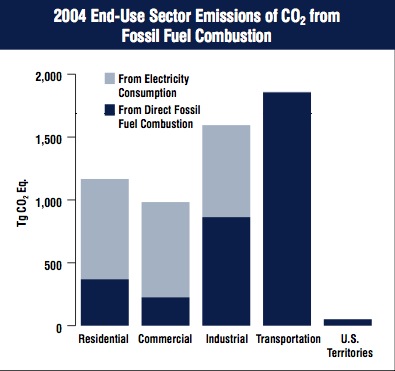 The combustion process is relatively simple when talking about emissions as both gasoline and diesel fuels are mixtures of hydrocarbons that, in their turn, contains hydrogen and carbon atoms. According to United States Environmental Protection Agency, “in a perfect engine, oxygen in the air would convert all the hydrogen in the fuel to water and all the carbon in the fuel to carbon dioxide.” This would mean the nitrogen in the air would remain pretty much unaffected. However, there are several exhaust pollutants emitted by gasoline and diesel engines, as it follows:


While typical gasoline mostly relies on hydrocarbons (between 5 and 12 atoms per molecule), diesel fuel is made of 75 percent saturated hydrocarbons and 25 percent aromatic hydrocarbons – hence the colors of burned gasoline as well as its long-criticized effect to the environment.

Unfortunately, both diesel and gasoline are the main source of power for more than 90 percent of today's vehicles, including here personal cars, public transportation, industrial and commercial vehicles. But even worse, public transportation produces almost a third of the overall CO2 output coming from fuel- or diesel-powered vehicles while personal cars produced more than 60 percent of all CO2 emissions! 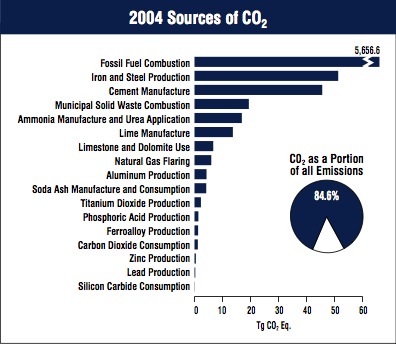 From the United States Environmental Protection Agency: “Transportation activities (excluding international bunker fuels) accounted for 33 percent of CO2 emissions from fossil fuel combustion in 2004. Virtually all of the energy consumed in this end-use sector came from petroleum products. Over 60 percent of the emissions resulted from gasoline consumption for personal vehicle use. The remaining emissions came from other transportation activities, including the combustion of diesel fuel in heavy-duty vehicles and jet fuel in aircraft.”

As you can see, gasoline and diesel produce a huge amount of emissions and, despite all efforts to reduce the total output, the continuously growing number of cars plus some car manufacturers' ignorance to environmentally-friendly systems, pollution remain a main concern nowadays.

However, it may seem like bioethanol is that secret weapon that may help us (governments, authorities, car manufacturers and consumers) reduce emissions without slashing engine performance and fuel consumption.

As mentioned, governments across the world struggle to help carmakers concentrate on alternative fuel sources and push them closer to bioethanol. At this time, there are numerous bioethanol stations in the European Union, as it follows: Sweden – 1,200, France – 211, Germany – 193 and Switzerland – 40. Obviously, the number grows up as we speak so it's fairly difficult to provide 100 percent accurate figures.

In terms of bioethanol usage, Sweden is the clear leader despite the fact that most ethanol comes from outside the country. But more importantly, Swedish legislation demand domestic gas stations to have at least one alternative fuel pump, in this case, bioethanol. One of five cars in Stockholm rely on bioethanol while the city authorities plan to replace the whole fleet of public transportation 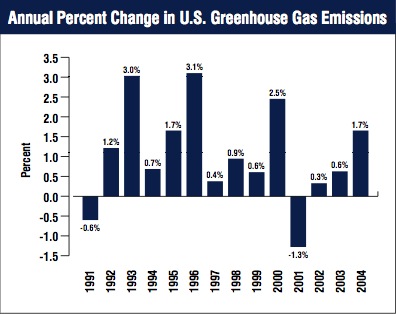 vehicles with bioethanol-powered buses in the next few years.

On the other hand, the United States bioethanol usage is mostly based on internal production, with distribution made by nearly 2,000 stations across the states. But even so, exclusive bioethanol-powered vehicles are pretty rare in the US, with large carmakers, including General Motors, Chrysler and Ford, relying on flexible-fuel vehicles (special models that are both powered by regular gasoline and bioethanol).

In terms of chemistry, bioethanol is made from crops such as sugar cane and corn, with most plants relying on sugar fermentation and hydration of ethylene. When speaking of emissions, bioethanol combusts with oxygen and forms carbon dioxide, water and aldehydes. As short comparison between emissions produced by gasoline and bioethanol, gasoline produces about 2.44 CO2 kg/l while ethanol releases 1.94 kg/l, which means it reduces CO2 emissions by 21 percent.

Even though bioethanol may sound like milk and honey, it has a number of disadvantages too. For example, cars relying on bioethanol have a lot of problems starting during the cold season, especially when vapor pressure is below 45 kPa. In order to address this issue, a number of bioethanol stations also deliver mixtures down to E70 which is said to work at a temperature of -12 Celsius degrees (10 Fahrenheit degrees).

As you can see, bioethanol can pretty much change the automotive industry in the next few years. Sure, automakers and governments must continue their efforts in this sector but, taking into account that the global recession changed almost everyone's view on fuel consumption and environment protection, it may be the ace up our sleeve.