1 The Tesla Autopilot Syndrome: "Why Didn't the Car Avoid the Crash for Me?"

Elon Musk Wants Teslas to Be Able to "Fart" at Other Cars, Coal Roll Revenge?

The nice thing about running your own car company is that you can have people put the most ridiculous features you can think of in said vehicles and nobody can really say "no". Well, nobody that likes their job.
1 photo
In Elon Musk's defense, we have to admit the automotive industry tends to take itself a little too seriously. You can maybe blame it on the Germans, but only if it makes you feel better because the reality is that everyone is just as guilty as the next person. Or, in this case, carmaker.

Ever since Tesla came along, we've seen tons of tongue-in-cheek features that have absolutely no reason to exist other than to amuse Musk and pretty much everyone else that comes across them. You can play games on Tesla's large display, including the classic Mario Kart using the vehicle's pedals and steering wheel. And whenever you're bored - or you meet with someone who has never witnessed it before - you can have your Model X perform a dance routine and light show combo that never fails to wow people.

Does it really surprise anyone that Musk announced Tesla would use Polynesian Elevator Music and Rick and Morty's quite brilliant Snake Jazz once the NHTSA decides to enforce its mandate for EV noisemakers. You can check out the latter of the two sounds below, just in case you don't know what we're on about.

You have to admit that a car making that sound would be quite funny. It makes all the other manufacturers who took it all so seriously and came up with futuristic, whooshing sounds look like the stuck-ups that they are. Of course, field implementation depends on whether the NHTSA will find a way to regulate the nature of these sounds, though we can't really see how it would be able to do it.

Now, though, following a tweet from Bart Sanders asking about the sounds and whether owners will be able to upload their own (imagine the beautiful chaos that would lead to), Musk offered another insight into what the external speakers on Tesla vehicles could also be used for.

According to the company's CEO, they would also have to "be able to fart at other cars on command." Once you get over the impulse to call Elon childish, you realize it's not such a bad idea. We always felt that a bit more driver-to-driver on the road communication was needed, and even though farting isn't exactly what we had in mind, it's a start. Plus, let's face it, how many times didn't you wish you could do that?


Working on it. Also needs to be able fart at other cars on command. 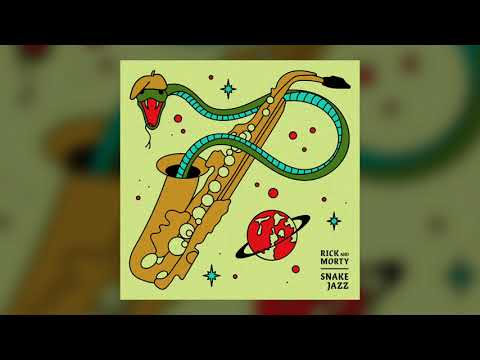