1 Kanye Is Hoping Elon Musk Will Launch Him, His Kids and His Music Into Space

4 Bill Ford Jr. Explains Why Tesla Succeeded, It's Not Thanks to Elon Musk

Elon Musk has once again showcased his peculiar style after he started dancing while the first Tesla cars built in the new factory started coming off the line. After a long wait, Elon can finally be happy that his latest plant is up and running, and it can now start building cars and deliver them to customers in Europe.
9 photos

The Gigafactory, as Tesla calls it, or Giga Berlin, if you like, is a facility that will be able to manufacture almost 500,000 vehicles a year. That is a lot of Tesla cars, so you can understand where Elon’s enthusiasm towards dancing in front of a crowd comes from. While this was no “Dancing with the Stars” moment, the 50-year-old South African-born billionaire can still dance like nobody’s looking.

So yes, Elon’s relaxation at this stage is more than understandable. If you would ask the customers who were expecting the delivery of their new Teslas, most would probably tell you that Elon could even breakdance, for all they cared, if that made him speed up Tesla production and deliveries.

The dancing took place during the delivery of the first German-made Tesla cars, which were handed over to their customers. As CNBC notes, Must was last seen dancing like this back in January 2020, when he was present for the firm’s Shanghai factory inauguration. Tesla had to mark the occasion somehow, so this event was imagined.

As with everything related to Tesla somehow, this $5.5 billion factory is not something that made everybody happy overnight. While some jobs were created, and many will stay there for numerous years, Tesla still has to iron out some issues in some of the vehicles it already made and planned to deliver.


First car of the line!! pic.twitter.com/SYXEovRP4S


Giga 001 being driven off with its new owner! Congrats to @tesla and @elonmusk on this huge milestone! pic.twitter.com/Y9VJUSdLnD 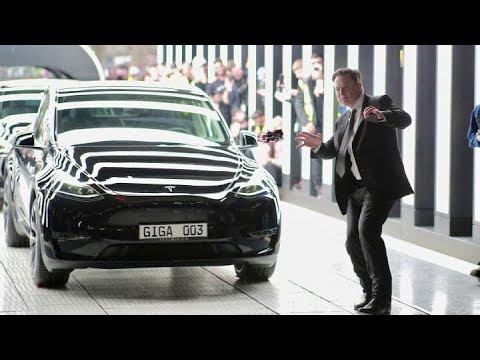 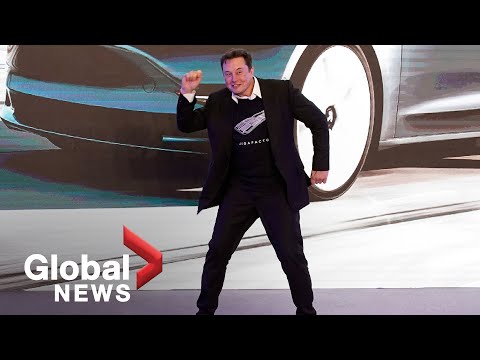 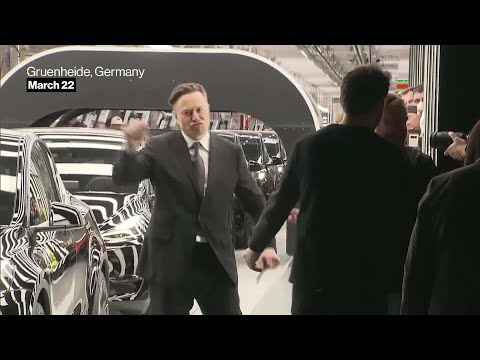 Editor's note: For illustration purposes, the photo gallery shows images of the Tesla Gigafactory in Germany.