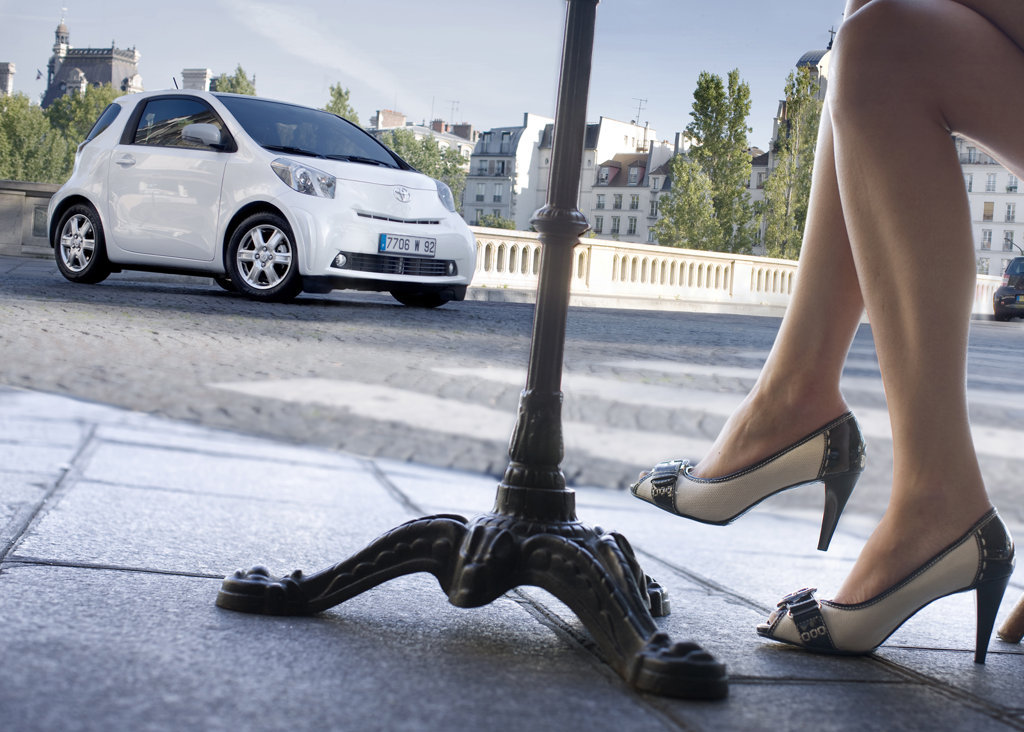 The fact that Toyota is slowly moving towards electric vehicles is not new, mostly because the partnership between the Japanese carmaker and Tesla Motors will give birth to an electric RAV4. This time, it is prepping a battery-powered iQ that could hit the market sometime in 2012 in the United States but the company is also looking into ways to bring the vehicle in more countries.

Of course, details are yet to be revealed because the concept is still in project form but more information is likely to emerge in the following months as Toyota will most likely show a preview at the 2011 North American International Auto Show in Detroit.

Toyota is becoming more interested in battery-powered vehicles, and the company has already expressed its commitment to build a hybrid version of each of the models sold under its badge.

“TMC will continue to improve the fuel efficiency of its conventional combustion-engine cars, which account for the majority of its sales, while raising performance, reducing costs and expanding the company's product lineup,” the company said in a statement.

“Within these efforts, hybrid technologies—consisting of the basic technologies necessary for development of various eco-cars—are positioned as key technologies to achieve both high fuel efficiency and driving performance, and to facilitate the use of various fuels with the aim of creating a low-carbon society through response to the need to diversify energy sources.”

Meanwhile, the company is making the final touches to the RAV4 EV model, a special vehicle which is capable of achieving a range of about 100 miles (160 km). Production of the car is expected to begin sometime in 2012.