Mircea Panait
When it comes to electric vehicles, legacy brands and electric-only companies have got you covered. But on the other hand, few automakers cater to budget-oriented customers. MINI, for example, is charging $29,900 excluding the federal tax credit for the Cooper SE.
12 photos

What do you get for your money? Tipping the scales at 3,143 pounds (1,426 kilograms), this little runabout comes with quite a lot of standard equipment. Whatever spec you pick, the Cooper SE flaunts a front-mounted electric motor with 181 horsepower and 199 pound-feet (270 Nm) on tap.

MINI will redesign the Cooper SE in 2023 as a 2024 model with help from Chinese automaker Great Wall Motor. The MX-5 is also due a replacement given that Mazda introduced the fourth gen back in 2014 as a 2016 model. 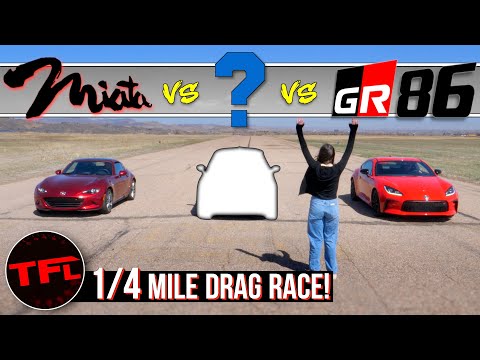