1 Holden to Be Part of New GM, Out of Bankruptcy Threats

2 Holden to Survive Despite GM's US Bankruptcy

5 Holden to Be the First GM Unit to Die, Expert Predicts
Space Junk 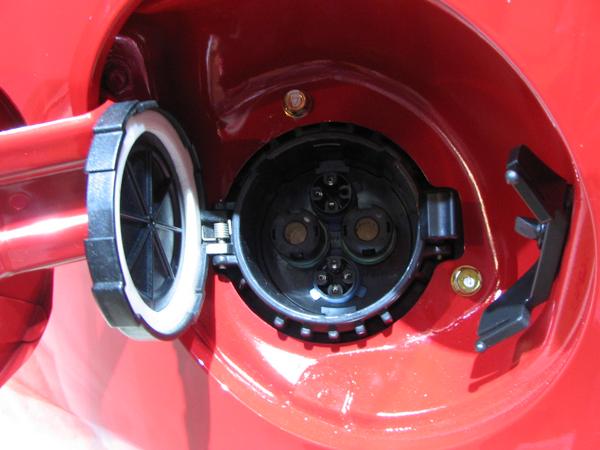 While most automakers around the world struggle to make their product ranges a bit greener by launching electric cars and hybrid models, Australian automaker Holden thinks that migrating to such a lineup would be a waste of time and resources because electric cars will be too expensive to replace traditional vehicles. Holden's energy and environment director, Richard Marshall, says electric cars have no chance to replace combustion engines in the short to medium term, according to a report by drive.com.au, partially due to their costs.

"It took almost 100 years for shipping transport to move from sail to steam power," he said.

"It won't take 100 years for electric vehicles but it will take several decades until the market is dominated by electric vehicles. If people are thinking it's going to be like mobile phones, where they went from incredibly expensive status symbols to relatively affordable, commonplace items in a very short time period, then they're wrong."

Meanwhile, automakers would better concentrate their efforts on more advanced engines that would reduce fuel consumption and CO2 emissions. Furthermore, alternative fuels would also represent a solution in such a difficult environment, Holden's official said. As a result, the Australian manufacturer will debut the E85 Commodore by next year.

"We need to do other things; we can't sit around and wait for electric vehicles to become cheaper. We need a multi-path approach. For areas with depleted soil like the Murray-Darling basin, planting eucalypts and melaleucas has great potential. It's a good cash crop which could provide more jobs and at the same time help to rejuvenate the soil and reduce carbon dioxide," he said.