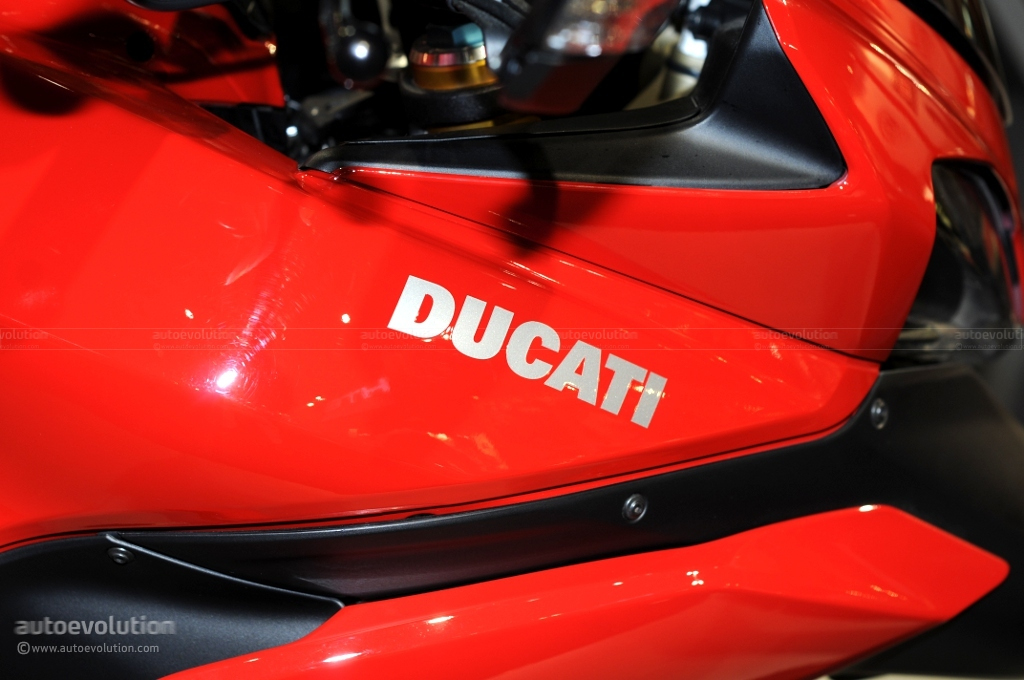 When Ducati decided to make the 2011 Multistrada 1200, they wanted it to become a jack of all trades, a veritable Swiss Army knife. As the Italians themselves describe it: “A dream Ducati -4 bikes in 1. A sport bike, long-distance tourer, urban and road enduro are now separated by just one click.”

The bike's engine is a L-Twin, 16 valve, Desmodromic, liquid cooled one, with a displacement of 1,198 cc. The exhaust system comprises of a stainless steel muffler and aluminum tail pipes.

The Multistrada has a front wheel travel of 170mm (6.7in). As for the front wheel itself, it’s a 10 spoke light aluminum alloy 17 inch model, wrapped in Pirelli tires.

The smart ride-by-wire system enables three different engine mappings to adjust the total power output and the way in which it is delivered.  The three maps provide either 150 horsepower delivered in a sporty manner, 150 hp with a progressive delivery or 100 hp with progressive delivery. The 2011 Ducati Multistrada 1200 has a wet weight of only 216kg (478 pounds).