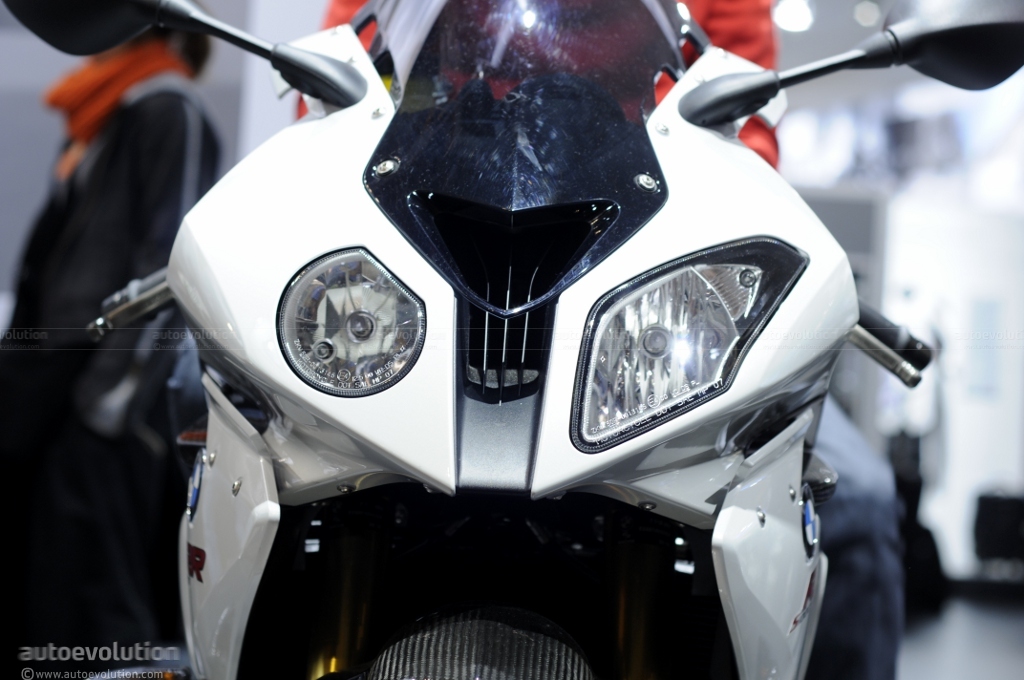 Suspension is handled via a pair of massive 46mm front forks. Dual front Brembo four-piston radial calipers grab 320mm rotors, while out back a single-piston Brembo caliper grabs a 220mm disc. BMW have taken steps toward improving safety with its ABS optional system developed for the race track and DTC Dynamic Traction Control.

"The S 1000 RR represents an entirely new dimension for BMW Motorrad and the sport bike segment. At this price, we expect a significant number of customers to take advantage of our Pre-Sale program. In fact, all of our first month's production has already been sold through this program," stated the press release at the launch of the bike.

Options for the S 1000 RR are available at the following prices: