4 Londoners Bought the Most Eco-friendly Cars in the UK 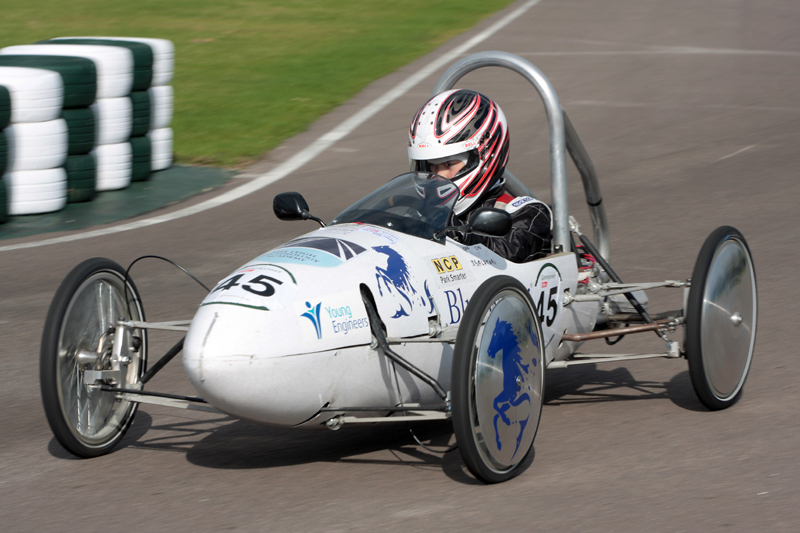 EcoVelocity’s Electric Avenue, isn’t an automotive festival for Eddie Grant’s song, but the low carbon motor festival has created a feature inspired by the song for four days at Battersea Power Station. But it will feature some of the world’s most talked about, quirky electric cars from their introduction through to present day including the 49cc Peel Car with only 3.35 horsepower, the Sinclair C5 and Brahms Electric Hearse, launched earlier this year.

Electric Avenue will also take Econogo under its wing, a company which produces electric scooters and the world’s first and only removable Lithium battery. EEEMS Accelerate will also be there, a Government scheme looking at the potential of electric cars.

In addition, Green Power will bring electric car races for schools and inspiring young people to become engineers, while and Zerocars will be exhibiting the Little Electric Cars at the show, which have a 60-mile range on a single overnight charge and a maximum speed of 30mph.

“I’m very excited by Electric Avenue. We have some fun and interesting cars and scooters on show but again the educational element is there, showing how the technology and the vehicles themselves have evolved,” EcoVelocity show director, Giles Brown stated.

EcoVelocity will run from September 8-11th at the Battersea Power Station and will also feature the latest green models, including electric, hybrid and sub 100 gram emitting regular cars.