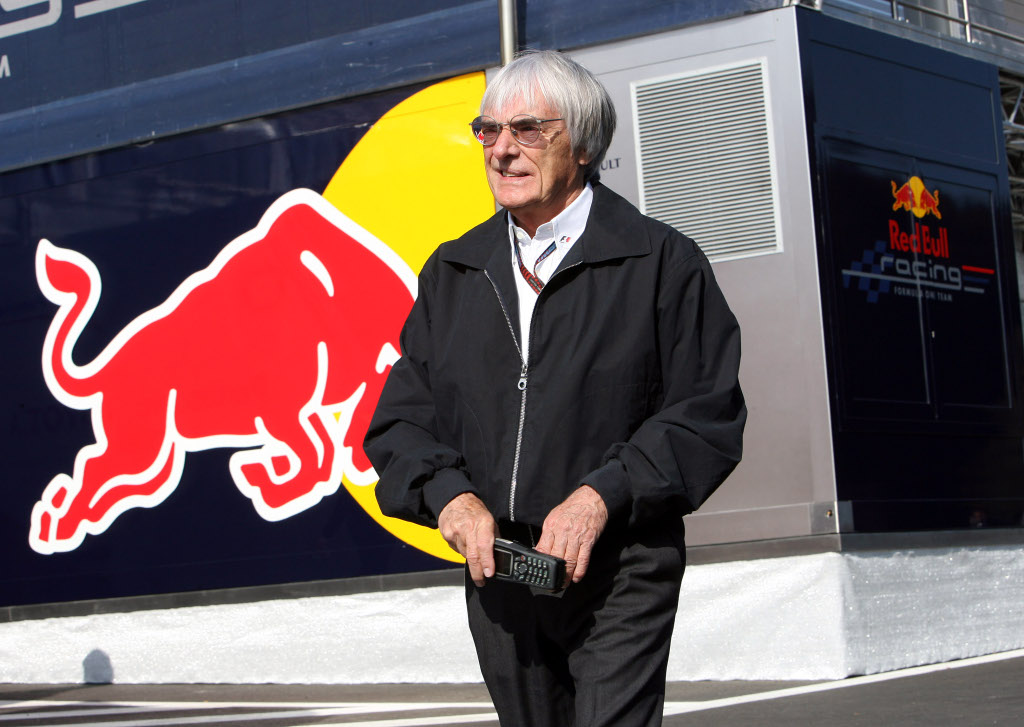 Guiding the steps of Formula One often comes with financial benefits, as 78-year old Bernie Ecclestone is a living proof of that statement. Although his personal life was far from successful in recent years – his marriage broke down earlier this year – Ecclestone did well on a professional level.

As confirmed by the Financial Times in their most recent report, Bernie Ecclestone received a 15 percent pay-raise from the CVC – Formula One's owners – in 2008. Despite the fact that the world was experiencing – and still is – one of its most catastrophic economical breakdowns in decades, the 78-year old Brit received this bonus as a sign of appreciation from the FOM management.

According to the aforementioned report, Ecclestone now earns some $6.5m per year, which represents “more than 80 per cent of the fees set aside for directors of the Formula One Management company.”

In contrast with his pay-raise, the CVC recorded one of its worst financial balances last year, was the F1 owners ended the year with an overall deficit in excess of $500m. Apparently, some of the causes that led to that half-of-billion loss were the withdrawal of Japanese manufacturer Honda, as well as the high revenues paid out to the Formula One teams.

Also, while initially scrapping Canada from the Formula One calendar earlier this year, the FOM was forced to write off the Montreal circuit's $22m debt. “$84m, meanwhile, was paid off F1's debts, leaving $2.3bn to be repaid by 2014,” added the report from the Financial Times.