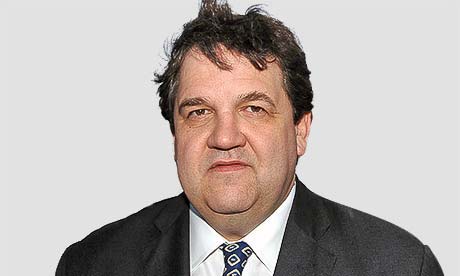 Bernie Ecclestone turned 80 last month, yet he insisted retirement is not on his “to do” list for the near future. His actions, however, suggest otherwise. Earlier this week, the F1 supremo announced the appointment David Campbell to succeed Paddy McNally as head of Allsport, a company supervised by Ecclestone.

Allsport is the company that currently handles trackside advertising at the majority of the venues in Formula One, while also having the responsibility to manage the F1's Paddock Club, including the corporate hospitality duties that come with it. Campbell will join McNally at the helm of the company until next year, when the latter will step down his position and continue solely as a non-executive chairman.

However, according to some rumors going around the British media, it seems that what Ecclestone is really trying to do is find a successor of himself. Maybe it won't happen sooner rather than later, but a long-time plan is needed in case the 80-year old decided to quit his much-loved job at some point.

“He (Campbell) is going to join Allsport run by Mr McNally in Geneva and be helping him. He needs a bit of help,” Ecclestone told the Press Association. “I hope he can do it. It's a completely different thing to what he has been doing at O2. But he's a commercial-minded guy, so I'm sure there will be no problems.”

Campbell is the man “responsible” for Millennium Dome's spectacular recovery from a near-bankrupt location into a leading entertainment venue now known as The O2 Arena. Before he took the job to safeguard the Dome, back in 2005, he used to head Virgin Radio.