Ecclestone: "F1 Crisis is About Power" 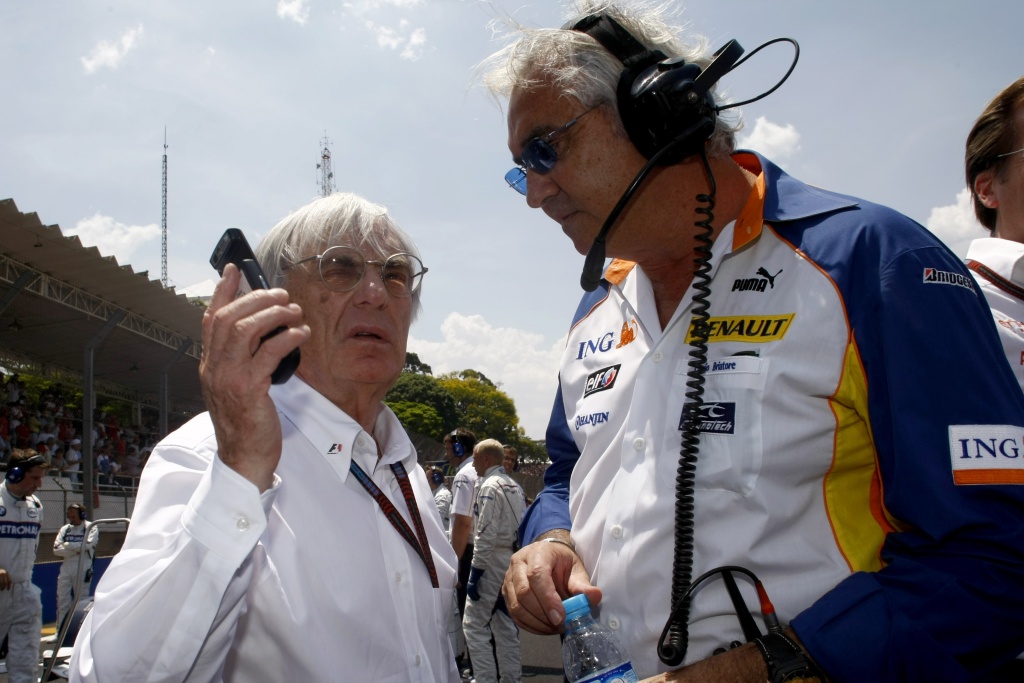 Formula One boss Bernie Ecclestone insisted that today's politic crisis inside the sport is not because the FIA and the FOTA are having different ideas on how to make the Great Circle better, but because each “competitor” wants to make a declaration of power. According to the 78-year old Englishman, each member of the teams' association has a different agenda and that's why the FIA has a hard time reaching an agreement with the FOTA.

Although he co-owns British football club Queens Park Rangers with Renault's boss Flavio Briatore, the Italian was the first FOTA official Bernie hit at, accusing the 59-year old for trying to form a breakaway series in which he can rule as he wants.

“Flavio Briatore wants to create a new series and decide everything,” Ecclestone was quoted as saying by Germany's Auto Motor und Sport. The other FOTA “big guns” were not left aside either, with the CEO (Luca di Montizemolo) and Vice-President (John Howett) of the body also being pointed at by the F1 supremo for their selfish purposes.

“Luca di Montezemolo has a problem with the FIA president. With John Howett, I wonder: what does he want? I'm not even sure he knows himself. Everyone else just wants it all to stop so they can concentrate on the sport once again,” added the F1 ruler.

In addition, Bernie made it very clear that this is not a dispute for agreeing to different cost cutting solutions, but “it's about power.” Having said that, he doesn't think much about F1 manufacturers' trying to form an alternative series to the Great Circle, especially in tough economic times such as these.

“Can you really imagine going to the boards of these car companies and saying 'I need money for my new car, and I need the same amount again for our new series'?” rhetorically asked Ecclestone.