4 Alonso Blown Away by Honda Quit

Ecclestone Doesn't Miss Honda Too Much 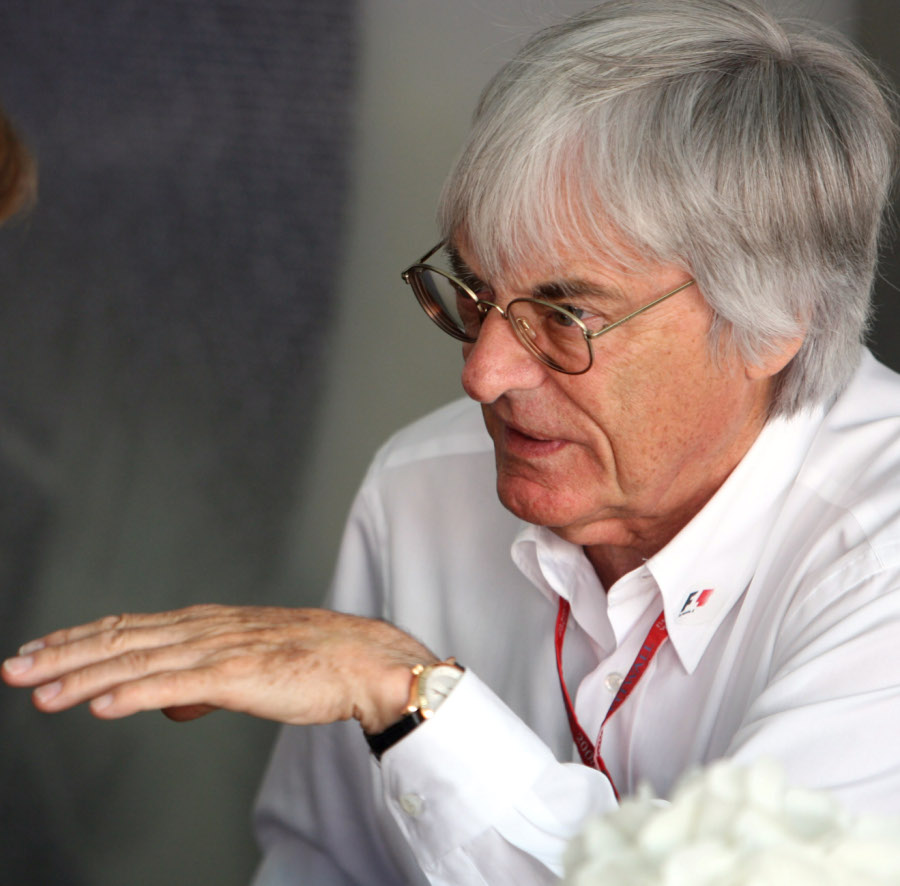 In a time when most teams and drivers mourn the disappearance of Honda from the Formula 1 spectrum, the championship's supreme Bernie Ecclestone insisted the Japanese car maker leaving the sport is not such a big deal. More, the Englishman argued that Honda's poor performances in the last couple of seasons should be reason enough to keep the fans away from feeling that sorry for the loss.

“Honda will be no great loss. Just look at where they finished in the championship -- ninth. They wasted millions and were a bad example to other teams. In formula one, teams come and go. It's not the end of the world. Only Ferrari has been there since the start. Now they've gone, we've got a chance to bring in some sense to the teams about how much they should spend,” argued Ecclestone, according to the British media.

His stand on the matter was backed by former F1 champion Sir Jackie Stewart, who also argued that the Japanese manufacturer would have probably reconsidered quitting the sport, had they finished higher than 9th in the overall classification.

“I don't think Honda would have closed down their operations if they had finished third or fourth rather than ninth in the constructors' championship,” Stewart was quoted as saying by British newspaper The Herald.

Honda announced its decision to cease all operations inside Formula 1 earlier this month, agreeing to continue funding Ross Brawn's team until March next year. The Japanese manufacturer motivated the decision by the global economic crisis that made it difficult to sustain the high costs around their F1 operations.

Team's Chief Executive Officer Nick Fry revealed earlier this week that there are already 3 potential buyers ready to invest in Ross Brawn's outfit. Bernie himself confirmed the idea, according to the Daily Telegraph newspaper: “I'm keen for the team to be kept in place. We have whittled it down to three serious potential buyers.”