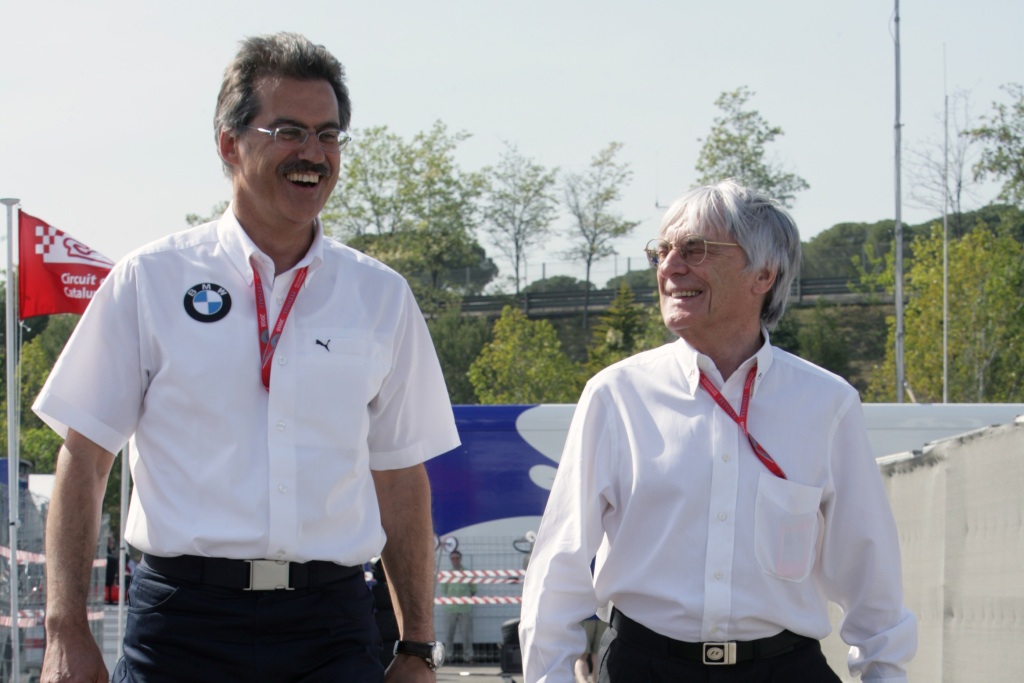 After recent media reports showed that BMW will announce its complete retirement from Formula One later this morning, Formula One supremo Bernie Ecclestone issued some comments of his own on the matter. While yet to be announce, the quit was kind of confirmed by the 78-year old Brit, who admitted the German manufacturer did not meet its targets in the sport.

In a short interview with BBC Radio Five Live, Ecclestone revealed he had a conversation with BMW's motorsport director Mario Theissen, in which the German admitted he was given 3 years to secure a Formula One title. That target was completely compromised this season, with BMW barely making the points throughout the first half of the season.

“Recently when I spoke to Mario Theissen, the team manager, he said they had three years to win the world championship. That's what he wanted to do and he was quite confident they would. But it appears it's not quite been like that, so perhaps that's why they've (chosen) to stop,” admitted Ecclestone.

BMW have already announced a press conference for 10 a.m. this morning – at their headquarters in Munich – to discuss “current developments in motor sport.” Although the company is expected to blame the latest political chaos between the FIA and the F1 teams for their decision, Ecclestone begged to differ.

“When you consider how much money they've spent and the results they've got, it's probably not such a good investment,” concluded the F1 boss.

As surfaced in the media during the course of yesterday afternoon, BMW Sauber seem to be the only team in F1 not to have signed the new Concorde Agreement with the FOM. The document binds all F1 manufacturers to the sport until 2012. Under the circumstances, the German marque's exit from the series seems imminent.