1 Lewis Hamilton No Longer Managed by His Father

2 F1 Academy To Be Launched by Hamilton 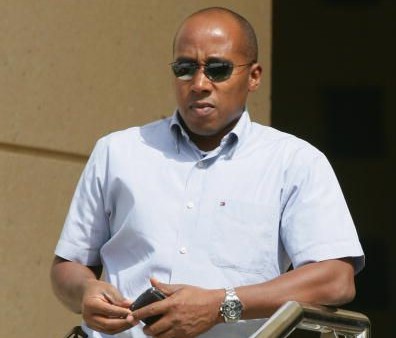 Anthony Hamilton's and his son's decision to part ways ahead of the 2010 Formula One championship, with the latter to be managed by McLaren Mercedes until he can find a replacement, seems more logical now that we have been presented with a valid reason for it.

According to Hamilton Snr., his brand new GP Academy has received approval from the Formula One Management and Bernie Ecclestone for using the “Formula One” designation.

In late January, we have reported to you that Anthony Hamilton was planning to form his own young drivers' academy, aiming to provide the future F1 drivers with the opportunity to test an F1 car prior to making their debut in the series. The cars he will use to do that belong to several F1 teams, the first two being provided by McLaren Mercedes – after he had already reached a deal with the Woking based team.

“I am extremely delighted that Mr Ecclestone and Formula One Management have given us their official seal of approval as the Academy for the development of Formula 1 drivers,” said Hamilton, according to Autosport.

“I would like to thank Mr Ecclestone and FOM for their support and outstanding vision for the future of the Academy and the benefits that the Academy will bring to Formula 1 and other racing series. We look forward to working closely together with Formula 1 and most Importantly all 'rookie' racing drivers to help identify, develop and nurture great talent and to bring a new world of opportunities to the business of Formula 1,” said Hamilton Snr.