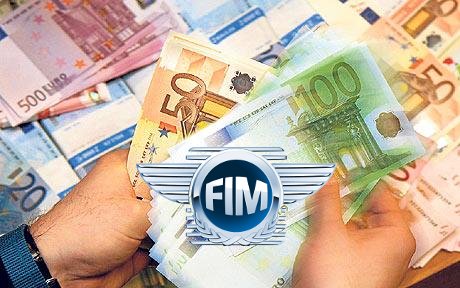 After breaking up Azhar Hussain’s TTXGP and launching their own electric bike series, the FIM (Fédération Internationale de Motocyclisme) is now offering cash incentive for those considering to enter the 2010 series. The FIM e-Power International Championship will run in direct competition to the TTXGP eGrandPrix, so this announcement is seen more as an attempt of buying riders out of the rival series.

“We are very pleased to see a high level of interest from riders, teams, constructors and universities for the FIM e-Power International Championship,” Claude Danis (CCR President) said in a release.

"The riders competing in the FIM e-Power series will have the opportunity to race their electric powered motorcycle and to perform well, alongside their peers who are participating in one of the main FIM World Championship events. We are looking forward to welcome many entrants at the first e-Power race in Le Mans (FRA), on Friday 16 April."

The FIM e-Power International Championship is confirmed to run as a prologue race at the following events: