4 Hacker Plays Videos on Model S Display, Probably Wishes She Had a Model 3

Pwn2Own is a competition aiming to highlight the vulnerabilities of modern day systems and products, and since the Model 3 is one of the most digitally advanced cars in the world, it was a natural target for the organizers of the event and the hackers attending it.

The task at hand was to hack one or more of the car’s systems, including launching denial of service attacks on Autopilot or take control over the key fob or phone-as-key.

Most of the goals set by the organizers were not met by the competing teams, but one of them reached their goal: Fluoroacetate, a duo comprising hackers Richard Zhu and Amat Cama.

To get the prize, the two had to launch the attack from inside the car and “achieve code execution by browsing to malicious content.”

Zhu and Kama were able to hack into the car’s Internet browser and have it display a message of their choice on the car’s screen: pwned by Fluoroacetate.

For their achievement, Richard Zhu and Amat Cama were awarded a $35,000 prize, but most importantly got to drive away in the Model 3, complete with the hacked browser.

“Tesla essentially pioneered the concept of the connected car with their Model S sedan, and in partnership with Tesla, we hope to encourage even more security research into connected vehicles as the category continues to expand,” said in a statement the organizers of the event, Zero Day Initiative.

According to a Tesla representative speaking for ZDNet, the unnamed vulnerability uncovered during last weekend’s competition will be addressed in the coming days by means of a software update.

"We understand that this demonstration took an extraordinary amount of effort and skill, and we thank these researchers for their work to help us continue to ensure our cars are the most secure on the road today," the representative was quoted as saying. 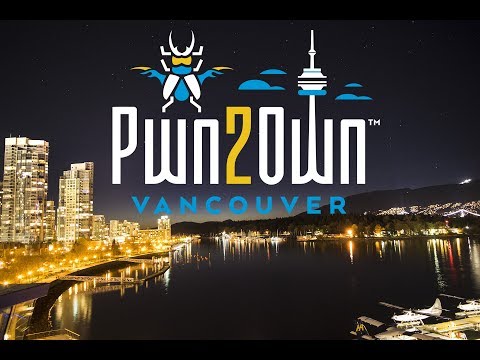