2 Here’s What Ducati Brings at INTERMOT 2016

5 Ducati 1199 Rider Tries to Drag Elbow On the Snake - Almost Wrecks His Bike
Car video reviews:
Up Next

Ducati just released a new teaser for yet another Scrambler model, a Cafe Racer this time. OK, now it’s pretty clear what the Italian company is trying to achieve through its Scrambler nameplate - make its own neo-retro line of machines, just like the other important manufacturers.
1 photo
Earlier this week Ducati teased a meaner version of the Scrambler, dubbed the Desert Sled, which should be coming with a bigger engine, a higher adjustable suspension, bigger tank and some knobby tires to handle longer dirt roads.

Now Ducati is teasing something that will be best suited for short sprints around the town, coming in the shape of a cafe racer. The clip shows almost none of the upcoming bike, with just a humped solo seat appearing through some of the frames.

However, being a cafe racer, you should expect the new bike also to come with clip-on handlebars, probably some stripes and wired wheels. A slightly redesigned gas tank is expected too but it doesn’t look to come with a half fairing, though.

Both the upcoming Ducati Scrambler Desert Sled and Cafe Racer will be officially presented to the public during a special Ducati event at EICMA in Milan on November 7. So stay close for more information. We’re expecting more teasers or even a full leaked photo of one of the bikes surfacing the Internet near the big event.

With this in mind, Ducati is bringing at least three new bikes for 2017. If you’re new around, we would like to also bring the new SuperSport into attention. The sport bike was recently unveiled at INTERMOT and is a fine blend between Monster naked and Panigale racer.

It borrows styling cues from both models and comes in two versions - standard and S - with a base price of $12,995. Power comes from the 937 cc Testastretta V-twin from the Hypermotard. 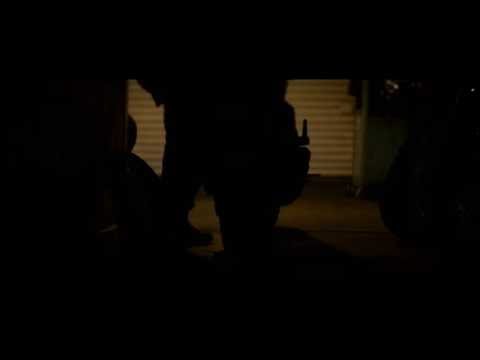