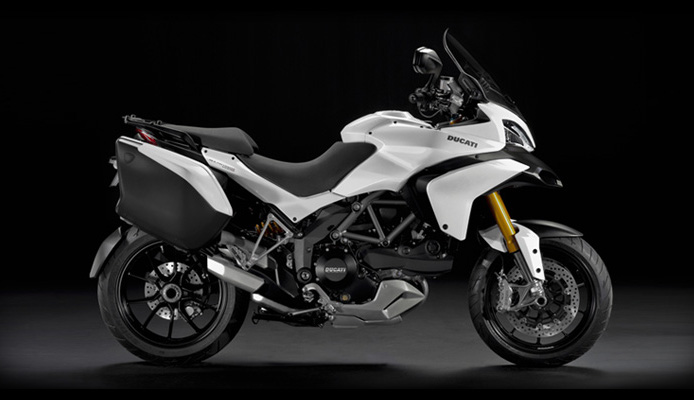 It appears that Ducati’s latest contraption, the four-bikes-in-one Multistrada 1200 was highly appreciated by the 20,000 fans who voted for the bike and got it the Best in Show title at the 2009 EICMA Show in Milan.

According to a company statement, the new Multistrada 1200 took more than 48% of the votes, followed by the MV Agusta F4 and the Aprilia RSV4.

Enough reason for Ducati to announce the victory and praise its newborn: “The new Ducati Multistrada 1200 thus reigns supreme. Not just a new bike, but a new concept of bike. From the moment the EICMA show opened, the area of the Ducati stand dedicated to this innovative machine was flooded with a constant tide of visitors, all eager to see the new product, the pride of the Italian motorcycle industry,” the statement reads.

Ducati, however, is not a stranger to the winning feel, as the brand won the Best in Show last year with the Streetfighter and the year before with the Hypermotard model as well. Should that be due to the Italian grounds on which EICMA takes place?

The heart of the new bike is derived from the World Championship-winning Superbike 1198 Testaretta engine, which develops 150 horsepower and 119 Newton meters of torque... and weighs just 189 kg (417lb). Should we say more?