1 Ducati Ends 2010 with Record Market Share in the US 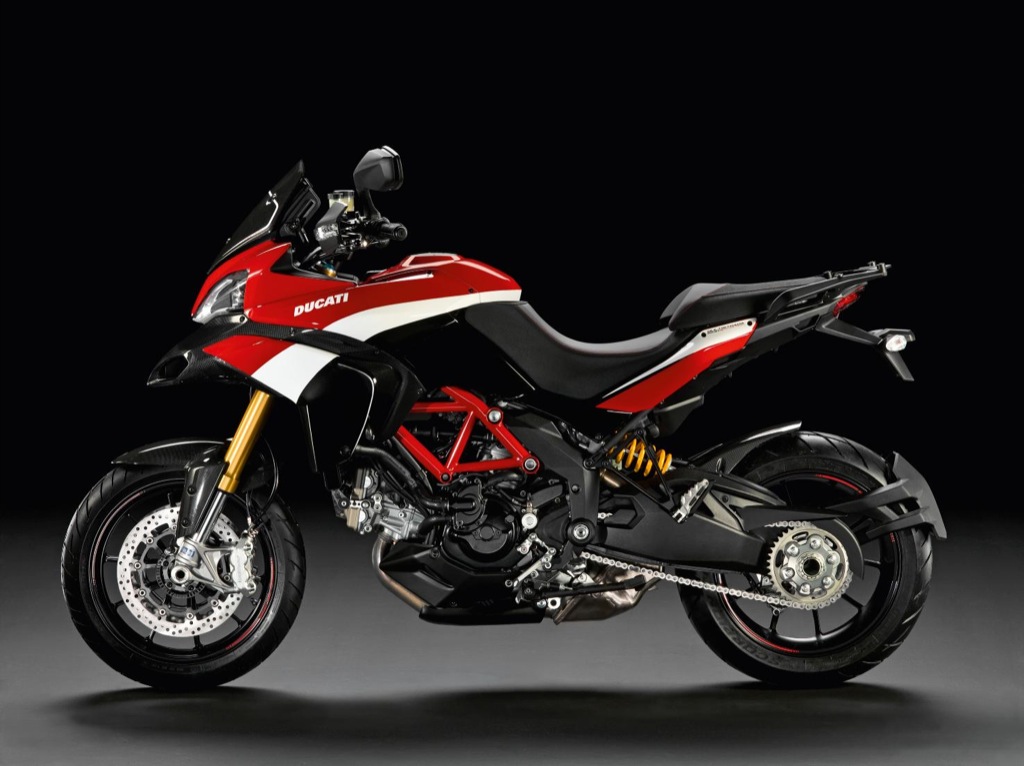 Italian manufacturer Ducati took the wraps off a special edition of its Multistrada model today, one that celebrates Greg Tracy’s famous victory in the 2010 Pikes Peak International Hill Climb race in Colorado. Dubbed Multistrada 1200 S Pikes Peak Special Edition, the bike is to arrive in the UK starting this May as an early arrival model year 2012, priced at £16,750.

The bike claimed the title mostly thanks to its four different Riding Modes (Sport, Touring, Urban and Enduro) that immediately adapt the motorcycle to any environment.

“The Pikes Peak International Hill Climb, or “Race to the Clouds”, is situated in a range of the Rocky Mountains, 16km west of Colorado Springs and races 20km from a start line altitude of 2,862 metres to a finish line at 4,300. First held in 1916, the event is now on the international calendar of the FIA in addition to holding seven motorcycle categories from 250-1200cc,” Ducati explains as it gets ready for the title defence in June.