1 The Ducati Monster Gets a New Brain 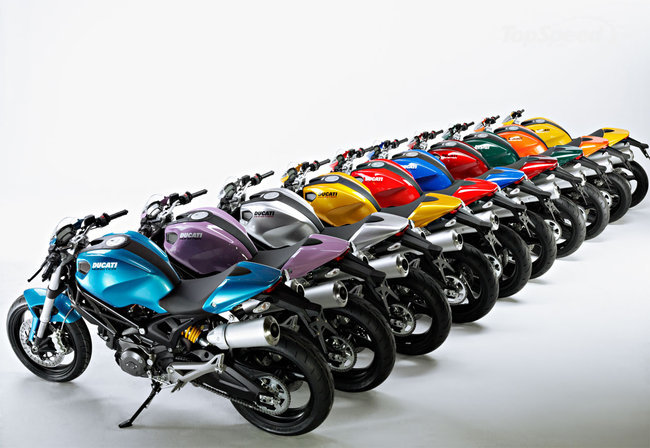 The renowned motorcycle manufacturer is currently offering the Desmo Owners Clubs the chance to express their creativity by selecting a different colored paint job and show how they best interpret the company’s Monster model.

The competition, hosted by Ducati's official web site, involves the free personalization of a Monster “kit," composed of two tank covers, a front mudguard, screen and seat cover, provided directly by Ducati to all those participants.

The completed Monster Kit should be mounted on a Monster 696 or Monster 1100. Each participant has the chance to upload his/her photograph and a video of the work being entered into the competition until October 31, 2009. 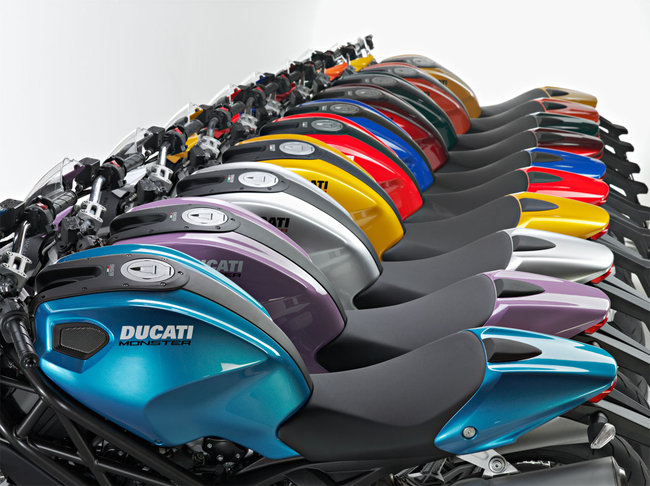 Voting takes place until October 31 by a jury made up of all visitors to the site who can vote anonymously and only once by following the instructions on the site.

The final decision will be taken between November 2 - 5 and will be taken by a jury composed of Ducati representatives, selected from within the departments that contributed to the realization of the Monster and Monster Art projects.

Ducati is in fact the first motorcycle maker to offer 13 different dedicated colors for a single model. With Color Therapy, Ducati proposes, in addition to the colors currently available (pearl white, Ducati red or dark black), ten more shades for the Monster 696, from GP Red and Scrambler Orange to Glamour Lilac and Pure Gold.

Prizes on offer include:

In addition, one of the ten winners will also get a special award from the technical jury, namely an original Monster sketch signed by the Ducati team responsible for the project.