UK Commuters Spend 43% of Their Journeys at a Standstill

Ducati Diavel on Its Way to Georgia 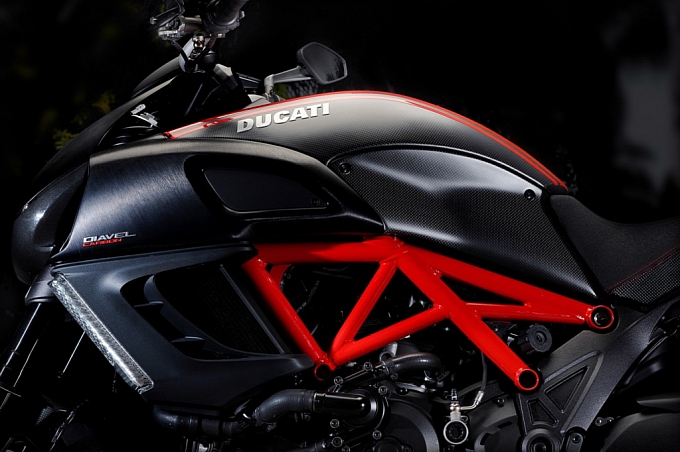 NPR Ducati announced it will hold the unveiling of the new Diavel power cruiser at the Terrapin Brewery on Newton Bridge Road in Athens, GA on March 25. And in order to attract visitors, the dealership says that gift bags and a raffle for a Ducati Performance Jacket will be given out to the first 100 people to attend, while souvenir Terrapin glasses, along with drink tickets will also be sold.

And to convince Georgians this will be a well worth spending time, we'll bring details of the centerpiece of this event: the Diavel itself. Powered by a 1198cc, Testastretta 11° Desmodromic engine, developing 162 bhp at 9,500 rpm and 127.5 Nm (94 lb.ft.) at 8,000 rpm, the Diavel is derived from Ducati’s GP superbike heritage.

Also, perhaps the most notable features on the Diavel includes LED lights and a hands free start up system, as well as the ability to switch between three riding modes, each one with proven Ducati Traction Control, aided by the Ducati Safety Pack Brembo Brakes with ABS.

Here is how NPR Ducati advertises the upcoming launch event: “Saturday night at the local watering hole with your riding buddies. You hear it before you see it, aggressive and moving fast. Creating as much attention as the bike is the lettering on the side, “Ducati Diavel”. The beast roars past as you take the next few minutes to retrieve your jaw from the floor. The all new Ducati Diavel rebels against the status quo: fiercely redefining your idea of a motorcycle.”

Not only that NPR Ducati is the sole Ducati dealer in Georgia, but is has even been awarded National and International Best New Dealer awards in 2007.