Ducati Diavel Commercial and Making Of 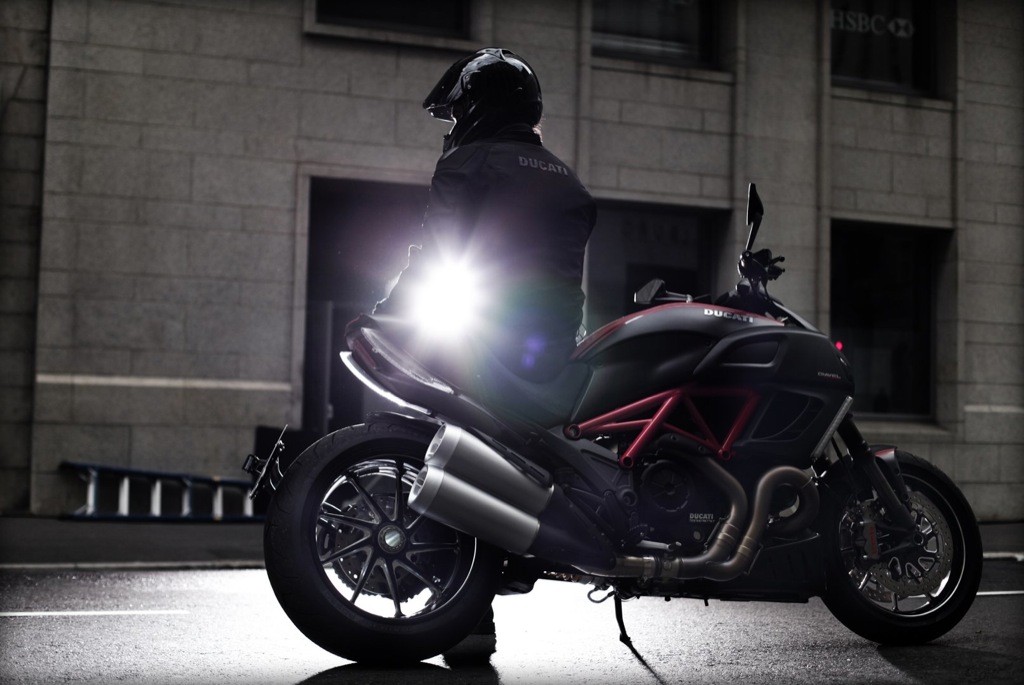 The creative team at Ducati decided they could make us become captivated by the Diavel magic and came up with a TV commercial that strengthens the bike’s reputation as an object of desire.But most of the times, the whole story of how a commercial is made and behind-the-scenes look can add some extra appeal to the product it advertises.

So it happens that Ducati was also kind enough to give as a making of video and photo gallery from behind the scenes.

There are three key aspects of the Diavel, and those are design, technology and performance., all of which had to be communicated via authentic sensations expressed by real-life faces in everyday situations, all in just a few seconds.

Thus, together with American director Bo Platt, three actors were chosen for their ability to communicate feelings in an evocative way. The director reproduced on film the innocent amazement of a child, the artful amazement of a girl and finally the enthralled amazement of a man.

The commercial is shot in Cape Town, South Africa, with Peter Tischhauser, director of photography, being the one responsible for discovering the most sensational angles for the shoot, with mountain settings and vineyards.

The Ducati team, together with the film specialists, who were fully equipped with all the latest technology, worked for three days and more than 60 hours in the enchanting environment of the hot African location.

A soundtrack dedicated to the Diavel has been created specially to give yet more emphasis to the emotions inspired, as has the narrator's text. Hat tip to the copyrighters, as the final line really manages to leave us pondering: “The new Ducati Diavel. Seen? Maybe. Noticed? Definitely”.