2011 Kia Sorento CUV to Be Produced at US Plant 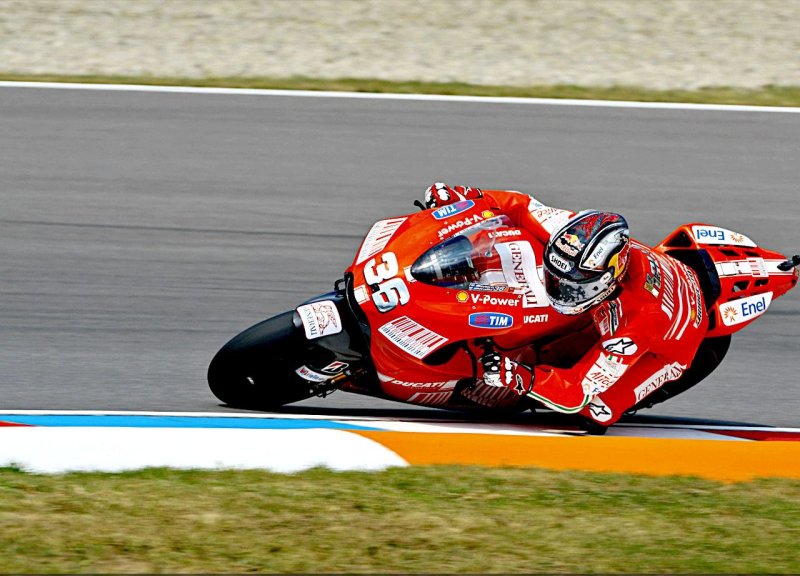 The decline was most obvious in the United States, where Ducati’s sales dropped by nearly 50 percent. The company’s CEO, Gabriele Del Torchio, said in an recent interview that the market for luxury bikes had probably shrunk by about 30 percent in the six months to the end of June.

Senior executives at Ducati have taken a 10 percent cut in their pay and will not receive any bonuses because of the decline, while Del Torchio said he had taken a 20 percent pay cut himself. Moreover, Ducati tries to stimulate sales in U.S. by offering low interest rates, full factory support and substantial trade-in allowances.

Mr Del Torchio also mentioned that Ducati’s objective for 2009 was to reduce the existing stock of motorcycles held at the plant and dealers, while also reducing production to about 34,000 units. Worldwide Ducati dealerships reported closing due to slow sales, as well as it happened with other motorcycle brands.

“I don't see signs of recovery before the spring of next year,“ Del Torchio was quoted as saying by the Financial Times.

However, it seems that the Italian manufacturer has one thing less to worry about. Its racing performances are maintained at a satisfying level, as rider Casey Stoner is currently third in the MotoGP motorcycle racing series with six races left in the season.