What the Dubai Police Force started with their fleet of police cars is simply unbelievable. Sure, the fleet is absolutely mind-boggling, looking as if it was taken out of the most recent Need for Speed title but they went even further with it.
1 photo
They set up an Youtube account where they are actually showing off their cars and a twitter account for similar purposes. The latest video on this dreaded channel is of a random BMW F10 5 Series. Yes, I was surprised too.

It’s not that the 5 Series isn’t a worthy car to be added to their list but it is a bit peculiar. They didn’t even go with the LCI version or the M5, they just got a random 5er. Unfortunately, there are no badges on it so I can’t really tell what model it is. The best I can hope for (and the guy that will be driving it) is that it’s a 550i but by the looks of the exhaust pipes, it doesn’t seem possible.

Considering that their fleet includes cars like McLaren 12C, Ferrari FF, Lamborghini Aventador, Aston Martin One-77 and other such monstrous creations, it’s great that a random 5 Series joined the ranks. They probably also needed a fuel efficient model in the garage. 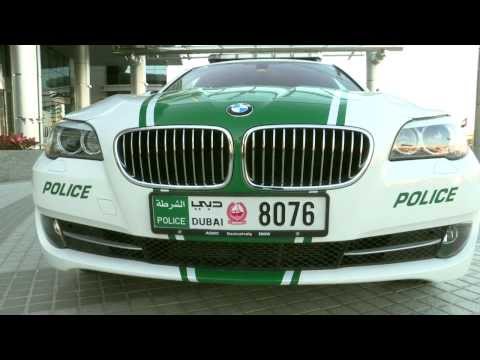