1 Rebirth of a Legend

2 Bette Davis Owned a Shelby GT ... And it's Available for Sale 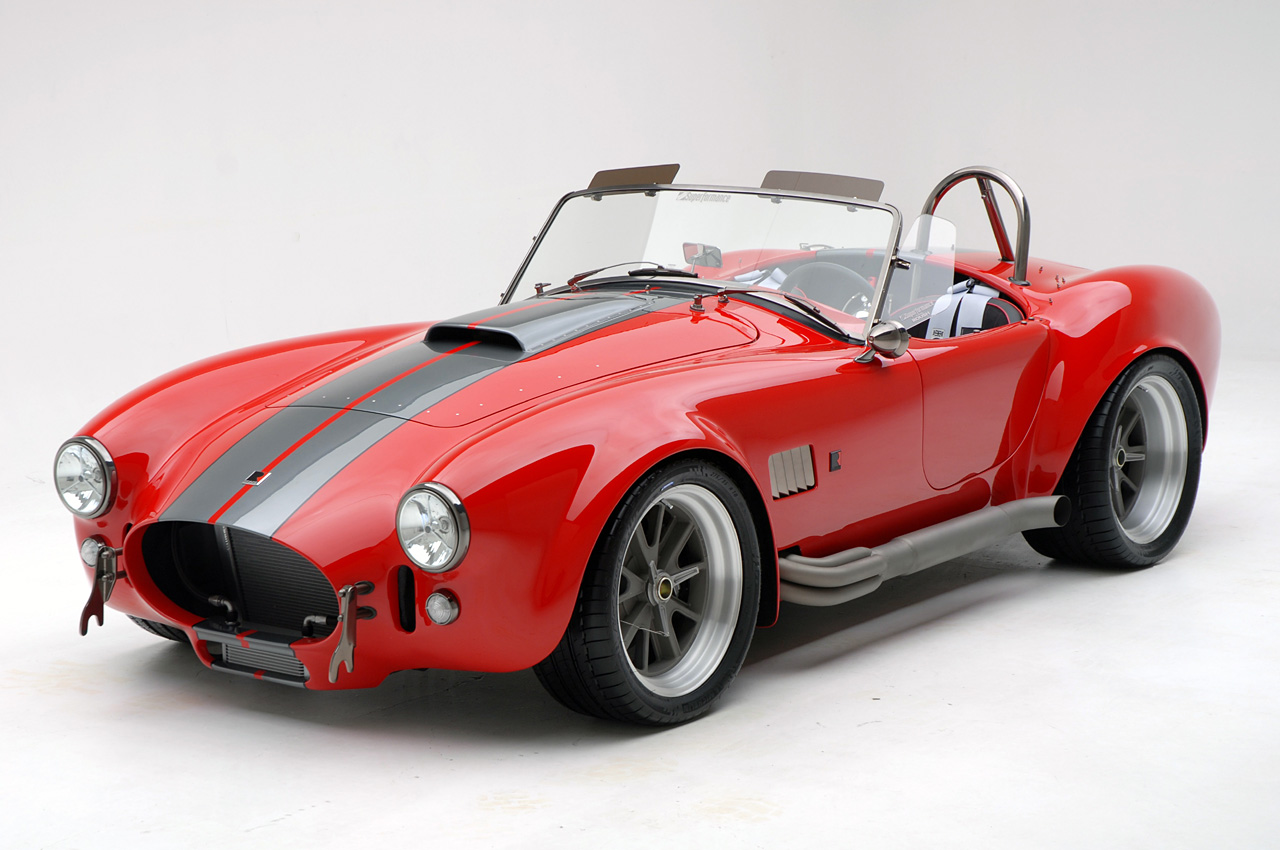 While kit cars aren't exactly at the top of our list, there is one model that breaks that rule: the Shelby Cobra, provided it's built by people who know what they're doing. And the guys from Superformance should know what a Cobra should look like, since they're the only Shelby-licensed producer of the Cobra kit car.

Now, they've teamed up with Roush in order to make a showroom car that will make all heads turn and also pack a mean punch out on the road. They named it the Special Edition MKIII-R and gave it a massive Roush 427 IR crate motor that puts out 576 horsepower.

This 427-cubic inch monster of a V8 was mounted on a TIG welded ladder frame chassis that has independent front and rear suspension, a fiberglass body, Wilson brakes and bucket seats with 4-point harnesses and throw shifter. And just to name a few of the special items featured on this car. It also has Roush floor mats, custom Roush-engraved wind wings and a Monza red paint scheme.

When they finished the project they stood back and watched what they had done. Seeing what an awesome ride came out they decided to turn it into a series model, which means that you too can own a baby like this.

If you already own a Cobra, fret not, you won't have to buy a new one just to get the Roush logo on it. The whole kit comes as an upgrade package for your regular Cobra, which also lets you choose from a variety of Roush engines, the 427 being the top of the range. It also comes with a 2 year/24,000 miles warranty.

Now that we've tickled your fancy, head on over to any of the 20 dealers Superformance has throughout Europe Africa and Australia (outside the US, of course). For a detailed look at what you get for your dollars, check out the gallery below.