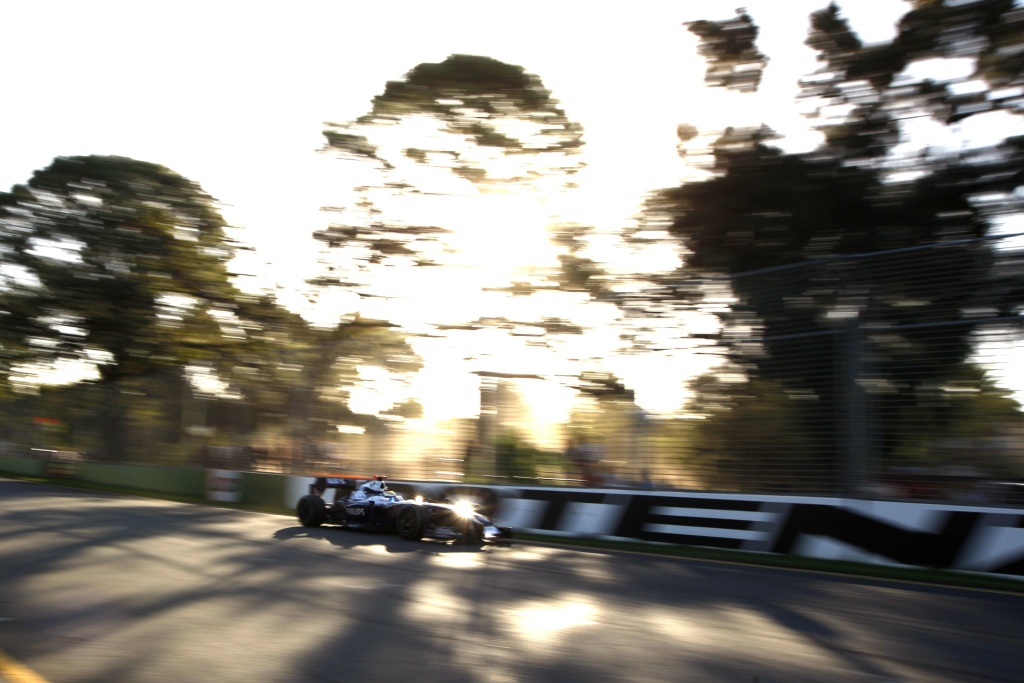 Scheduling the opening races of the 2009 calendar later in the evening might do well for the European fans – due to the time zone – but most F1 drivers find the measure quite dangerous. The Australian Grand Prix turned into a twilight event in the closing stages of both Saturday's qualifying and Sunday's race, and the drivers didn't like it.

The first driver to speak out was Toyota's Jarno Trulli, who argued that the final sections of the practice & qualifying sessions were harder to tackle due to the lower visibility. Renault's ace Fernando Alonso echoed Trulli's comments after the pole fight on Saturday, saying the poor light did influence his running the the late stages of Q2.

However, with the Sunday race ending just before the sun was setting, Williams' Nico Rosberg believes the Malaysian officials this week should consider stopping the race if such a situation will occur during the Sepang race. The Malaysian organizers have announced new starting hours for the qualifying & race this weekend (moving it later than initially scheduled) for improved media coverage in Europe.

“If the monsoon comes down, the race is going to have to be stopped because we can't race and drive with that amount of water. I think twilight racing is not the way to go. In Melbourne it was obvious that it just increases the danger so much,” Rosberg reportedly told the Reuters news agency.

“The visibility is so difficult, you can't even see the edges of the track in some corners. I was driving into the sun and that's not what racing is about. So I really hope they reconsider that. Even moving it forward by one hour or something will help us massively. It was just the last part of the race that was the really problematic time,” added the German driver.