Domenicali: Raikkonen Lives on Another Planet! 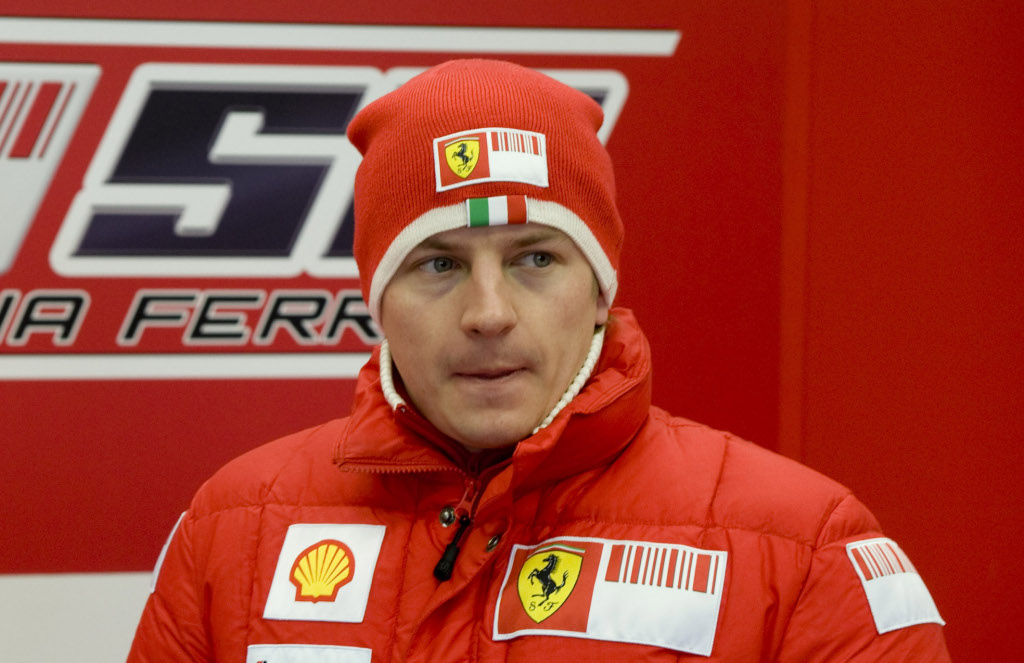 Kimi Raikkonen's way of isolating himself from the rest of the group has become reason for anecdotes in the Italian media. Following the unveiling of the Ferrari F60 car earlier this week, at Maranello, some members of the Scuderia staff allegedly revealed to the Italian media that the Fin was taking a nap in a car in the carpark while his colleague drivers were attending the launch.

“Kimi lives in another world; on another planet. Kimi isolates himself. If he feels pressure, then it's only because he has put it on himself. Nothing that is coming from the outside affects him at all - and that is unbelievable,” Domenicali was quoted as saying on Wednesday by German news agency SID.

However, Domenicali made it very clear that Raikkonen will be a totally different person on track in 2009, as the Fin is eager to win races and prove himself once again after a disappointing outing in 2008. While keeping his usual character, Kimi is impatient to start the new season, revealed the Ferrari boss.

“He is completely impatient to drive and win races again,” concluded Domenicali.

Raikkonen's first test with the newly-developed Ferrari F60 will get under way next week, at the Algarve circuit. His teammate Felipe Massa has already driven the new car around a few times following its launch on Monday.