1 Valentino Rossi Sticks with Ferrari, No Plans to Switch to F1 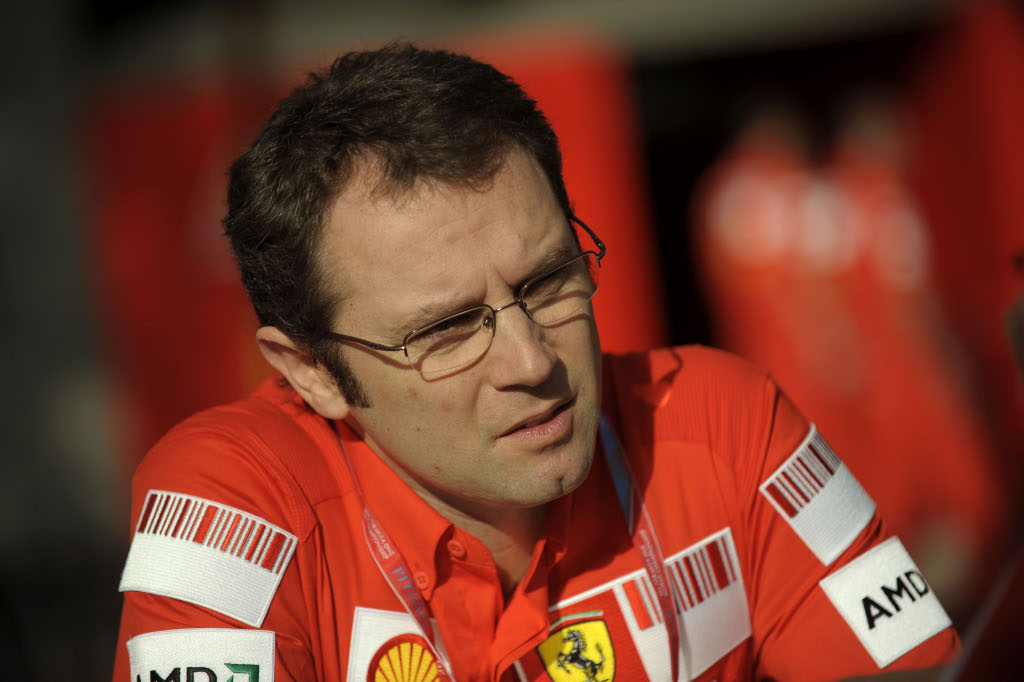 The Formula One Teams’ Association (FOTA) discussed the future plans for cutting costs in F1 over the weekend and they’re ready to meed with FIA President Max Mosley to see which of those plans are viable for the sport's future and which are not. Having participated at both meetings in Shanghai, Ferrari’s Managing Director Stefano Domenicali expressed his belief that most of the conclusions reached within the FOTA discussions have a good chance of being accepted by FIA for the upcoming seasons.

“We've agreed on a document that I think is very important, because it goes in the direction the FIA has rightly pressed on with regards to costs, while keeping what we feel are the right variables in F1. And also keeping in mind both the interests of the independent, smaller teams, who need to make significant savings in the short term, but also keeping in mind the interests of the constructors with research and technology,” said Domenicali.

Translating that into English, it’s most likely that FOTA doesn’t agree on implementing a standard-engine policy in Formula 1 but will try to reduce costs in other ways (cheaper car parts, less or no in-season testing, etc). Leveling the engine development programme within the paddock is most certainly not an option for engine manufacturers in F1.

Before the FOTA meetings in Shanghai last weekend, McLaren’s Ron Dennis, Honda’s Nick Fry and BMW’s Mario Theissen all commented on the possibility of standardized engines by 2010, stating that such a maneuver from FIA would most likely see engine constructors leaving the sport.

Nevertheless, Mosley insisted that keeping engine pricing at the same level as today is not acceptable and that most independent teams are finding it hard to keep the pace with F1’s ‘big guns’ because of lack of funds. Super Aguri already ended their F1 fairy-tale only 4 races into the 2008 season because they didn’t have the necessary funds to purchase an engine from Honda.

Mosley will meet with Ferrari CEO Luca di Montezemolo and Toyota’s John Howett at Geneva on Tuesday to discuss the latest proposals from FOTA. The meeting will mostly focus on finding ways to make the sport cheaper in the future but also try to change racing and point-scoring formats within Formula 1.