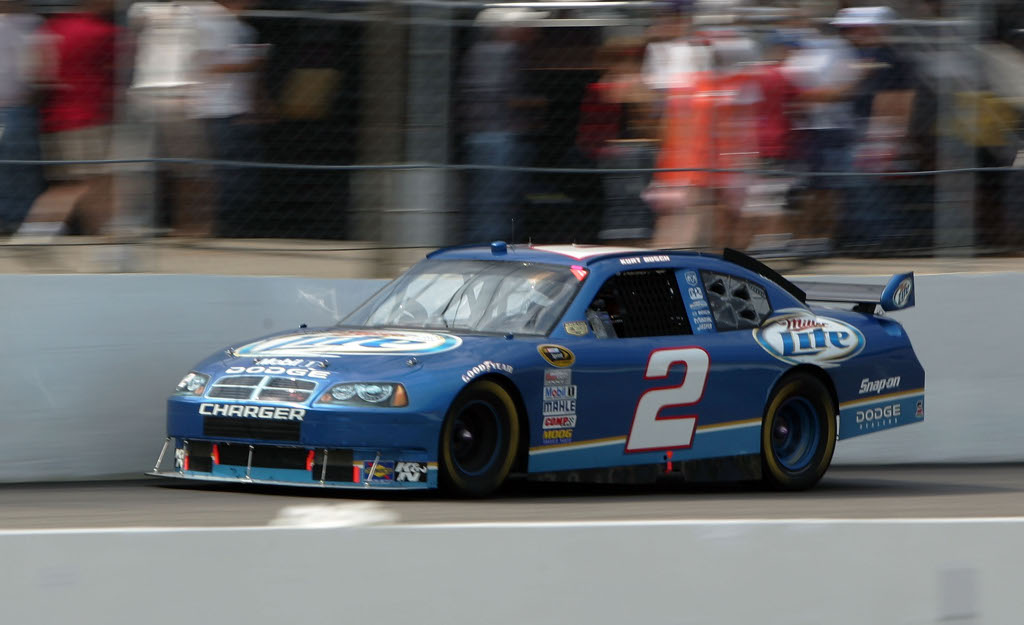 A few days after confirming their presence in the 2009 NASCAR Series, Dodge revealed that they will only do so within the prospects of a new cost-cutting policy. According to Dodge Motorsports director Mike Accavitti, the company will cut down NASCAR spending by almost 30% as compared to the last season.

Dodge is currently supporting 3 teams in the series - Gillett Evernham Motorsports, Penske Racing and Petty Enterprises – but the number may be cut down to 2 following a potential merger between Petty and GEM.

“In good economic times, they provide value -- there's no question about it. But it's an issue of 'do we have the funds available to do this?' or 'are those funds better spent on some of our other priorities that we have as a company?' So that's kind of where we're at,” said Accavitti in an interview for NASCAR.com.

“We're going to dial-down, it's a little over a 30 percent reduction in our spending. We still think we're spending the appropriate amount to give Gillett Evernham and Penske and Petty the support that they need to win on Sunday and Saturday night and we're just going to weather this storm and get through it,” added Accavitti.

The Dodge Motorsport official argued that parting ways with Chip Ganassi Racing after the 2008 season – following the team's merger with Dale Earnhardt Incorporated – was not that bad for business, as it actually helped the company reduce spending inside the sport.

“When Chip approached us and we started this discussion about the things that he needed to do with his racing team, it just all worked out in everybody's favor. It was a win for us because we did get to reduce that spend, it was a win for Chip because the merger is going to help the viability of his racing team,” added Accavitti.